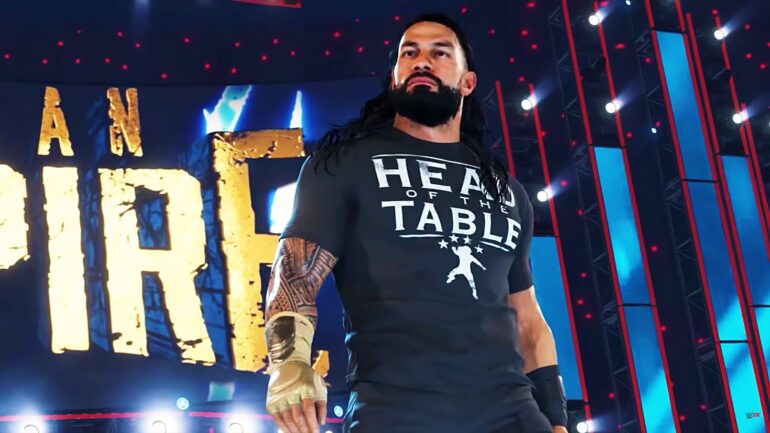 During WWE’s Pay-Per-View Event, Summerslam 2021, 2K Games announced their newest WWE game, WWE 2K22. In the trailer and the recent tweets made by 2K games for WWE, the 2K22 game will feature new controls, stunning graphics and a redesigned engine. The developers of the game announced as well that the theme for the game will be “It hits different.” Reasons on why its theme is that is because of the fact that they are using new software that can scan with 80 high resolution cameras and all-new software to map everything to a high-precision 3D sculpt plus new realistic wrestling entrances, moves and more will be featured in the game.

WWE wrestlers who will be present in WWE 2K22 trailer and recent tweets are as follows:

WWE 2K22 will be released on March 2022 for the Xbox One, PC, Playstation 4 and Playstation 5. More news about WWE 2K22 will be announced on their twitter account as the developers will continue to tweet more on the progress of the game and also huge announcement will be made for the game’s content on January 2022.