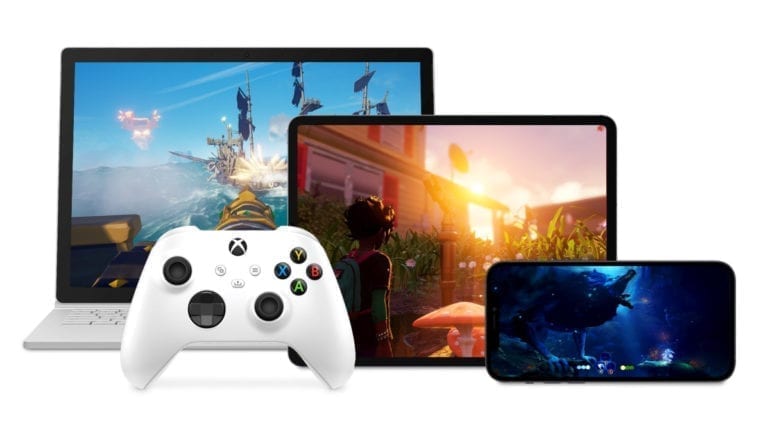 The beta will be limited for now on Chrome and Edge browsers for Windows 10 PCs and on Safari browser for iOS mobile phones and tablets. This will all start tomorrow.

Vice President and Head of Product for Project xCloud Catherine Gluckstein revealed that the app will be coming to more platforms tomorrow and will allow select users to sign up to Xbox Game Pass Ultimate to demo the streaming tech there.

We’re launching xbox.com/play where invitees can play over 100 Xbox Game Pass titles through Edge, Google Chrome, or Safari. Offering cloud gaming through the browser and having a simplified, universal landing page presents a great opportunity to make cloud gaming approachable to more players in more places over time.

The service will support Bluetooth and USB-connected controllers even if the app was started on browsers and no matter which platform is being played on. There will be over 50 titles that will have custom touch controls that can be played.

The invites have been sent to the same 22 countries that the Xbox Game Pass is already available on.