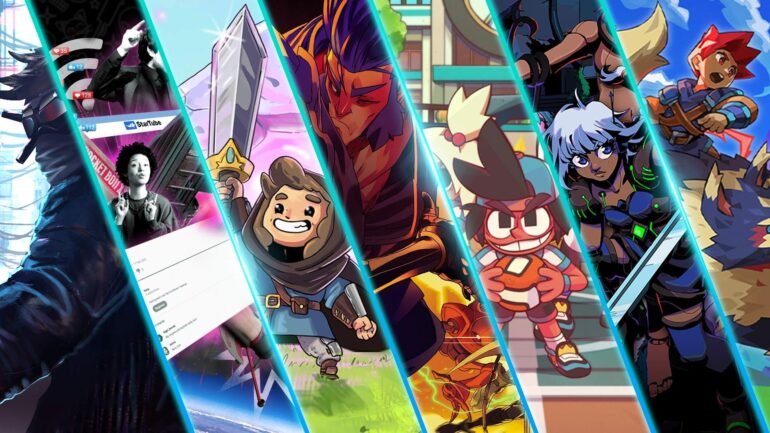 Game company Microsoft recently revealed the 11 new titles that will be added to the Xbox Game Pass on day one from Humble Games and another.

Gamescom 2021 Xbox Stream recently revealed Humble Games the latest lineup of indie games that will be launching on Xbox One and Xbox Series X/S on day one and available with Xbox Game Pass. Members will be able to enjoy these new games made by creative developers that have partnered with Humble Games.

There are 10 of these indie titles thanks to Humble Games. These titles are Archvale, Bushiden, Dodgeball Academia, Chinatown Detective Agency, Midnight Flight Express Next Space Rebels, Flynn, Son of Crimson, Unpacking, Signalis, and Unsighted. No release dates for these games were announced, however, but players can quickly download them right away on the same day they release with the power of Xbox Game Pass.

The 11th new game that will be joining Xbox Game Pass on day one is the fast-paced retro-FPS roguelite Into the Pit. It has similarities with classic Doom with its fast-paced FPS. It will launch on Xbox Game Pass day one this coming October 19, 2021.

These are the additional 11 new titles that will be added to the Xbox Game Pass library for Xbox One and Xbox Series X/S. Stay tuned for the launch dates for the Humble Games indie titles.