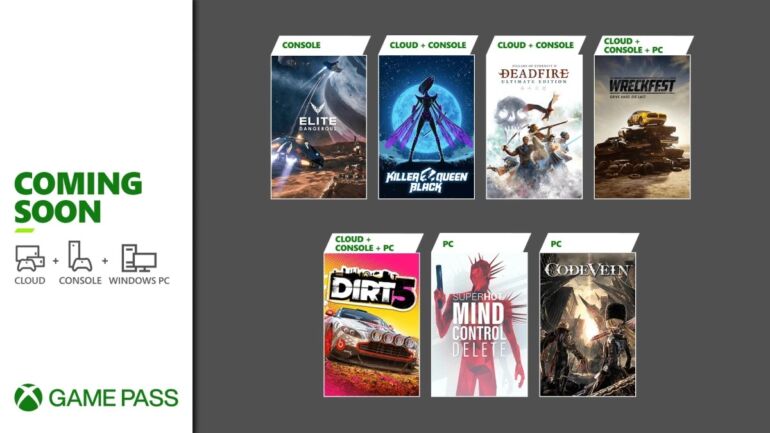 Game company Microsoft has announced the new games that will be added to the Xbox Game Pass soon.

There are several new titles that will be joining the Xbox Game Pass game library soon and it includes several popular games like Code Vein, Pillars of Eternity 2, Dirt 5, and more.

There are a few titles that will leave the game library soon as well. Check it out here: