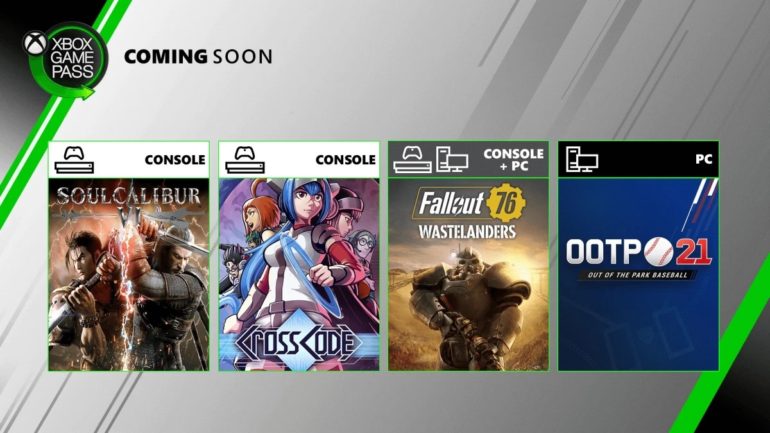 Game company Microsoft recently announced the latest lineup of video games that will be added to the Xbox Game Pass for the month of July 2020.

There are four games that will be made available with the help of the subscription pass. Check out the games here:

There are also free DLCs and updates that will be made available with the subscription pass. These are:

• Minecraft Dungeons: Jungle Awakens – July 1
It will include the Lost Temple dungeon, new items, and few game balancing changes. With membership, players can get up to 10 percent off to purchase the Jungle Awakens DLC.
• Sea of Thieves: The Greatest Tales Never Told
Latest DLC to introduce new content.
• State of Decay 2: Green Zone & The Plunder Pack
Introduces the Plunder Pack, which introduces Sea of Thieves-themed weapons, outfits, hats, and a new vehicle. The Green Zone is a new area where players can have a change of pace without too much stress.

Games that will be leaving the lineup are announced as well.