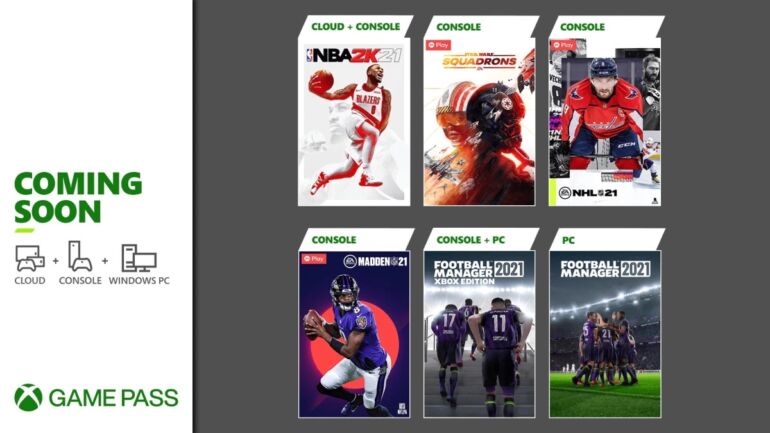 There will be six games that will be added to the subscription service starting today until next month. Most of them are sports games and only one different.

There are also some DLCs to get now:

Here are some games that will leave the Xbox Game Pass soon: