Xbox Game Pass To Include Yakuza Kiwami 2, Grounded, and More 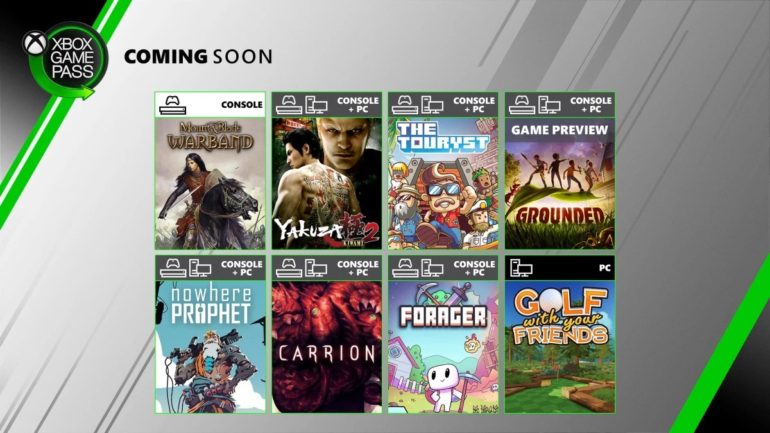 Game company Microsoft recently announced the games that will be arriving to the lineup of Xbox Game Pass for console and PC.

Two notable games will be joining the lineup of free games that players can enjoy for this month. These games are Yakuza Kiwami 2 and Ground, and both will be available for the Xbox One and PC. Both are great games to play with the first having a lot of content and the second a lot of exploration to do.

Check out the full line up below: