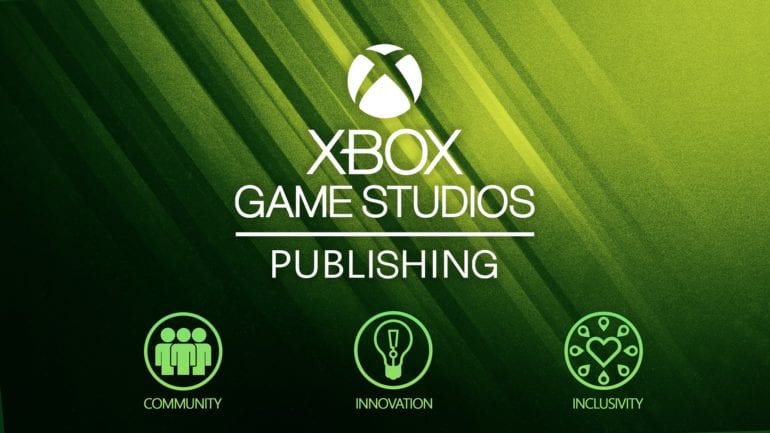 Swift has joined the team in order to help advance the company’s core pillars. Her job back then was the lead designer of the original Portal game at Valve. Now she is the senior director of cloud gaming. In a press release, Xbox Game Studios Publishing Head Peter Wyse stated that Swift’s role was to help accelerate their innovation and collaborate with studios who are looking to join them on their journey to build cloud-native games.

This statement also shared the three core pillars of their games: Community, Innovation, and Inclusivity.

The Xbox Game Studios Publishing has welcomed a new member to its team and hopes that Swift accelerates Innovation.