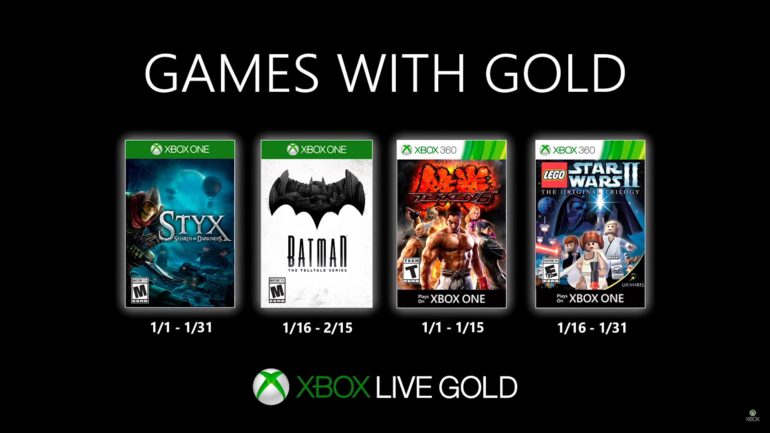 The list of free games for the subscribers of the popular service is now revealed for January 2020. It is a pretty good list featuring a Telltale Series game, and a fighting game.