Xbox Live Gold Reportedly Getting Phased Out by Microsoft

It could be phased out or combined to another subscription service. 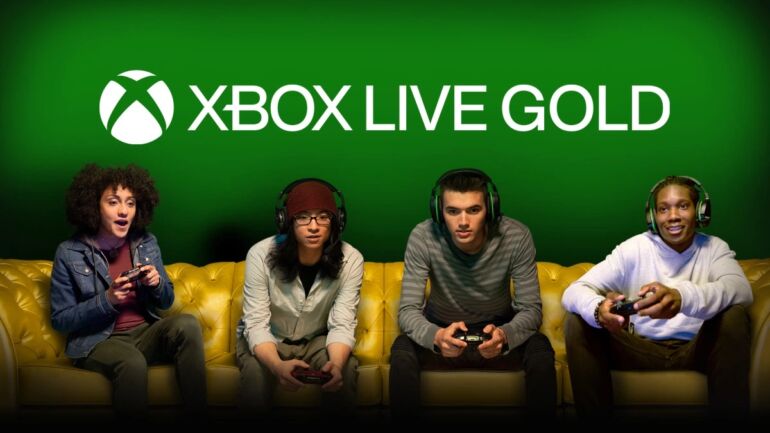 Grubb claims that Microsoft’s subscription service will be going away in the future for some reason. He did not say when, but he says that the game company is actually waiting for higher Game Pass subscriber member numbers, in about the range of 40 to 50 million. Since Game Pass is the more popular subscription service nowadays, this claim is more likely to happen. Still, it could happen later.

Microsoft recently made a new ad that featured All-4-One and its music video about Xbox All Access. It could be possible that it has a connection with this claim. It can be speculated that Xbox Live Gold will be phased out or it could combine with Xbox All Access or the Game Pass Ultimate subscription service.

The game company has not made an official announcement to confirm this claim, so take this with a grain of salt for now.