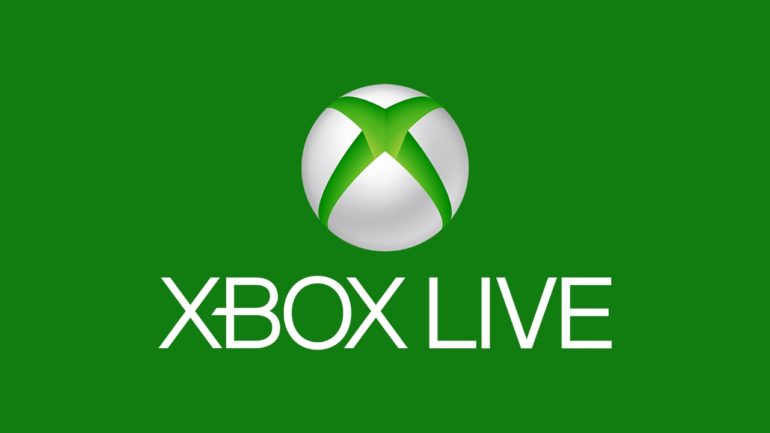 The Xbox Live Gold yearly sub has apparently disappeared on the official Microsoft Store and some are speculating there could be some big changes coming.

According to a post on Resetera, Microsoft has removed the yearly sub for the premium subscription. The poster now suggests that the game company might be planning to do something with the service at the upcoming showcase.

The 1 month and 3 months subs are still available though. Of course yearly sub cards are also available on retail, but that could cease too if they decide to stop production for those physical cards. With the upcoming next-gen console Xbox Series X, there could be changes to the active subs in the future.

Some speculate that online multiplayer will become free due to the changes. Some are hoping the Xbox Live pay wall will be dropped. These are all speculations at the moment so take these guesses with a grain of salt.