Xbox Live Streaming with Twitch is Back and Improved

The new and improved Twitch live stream on Xbox is back! 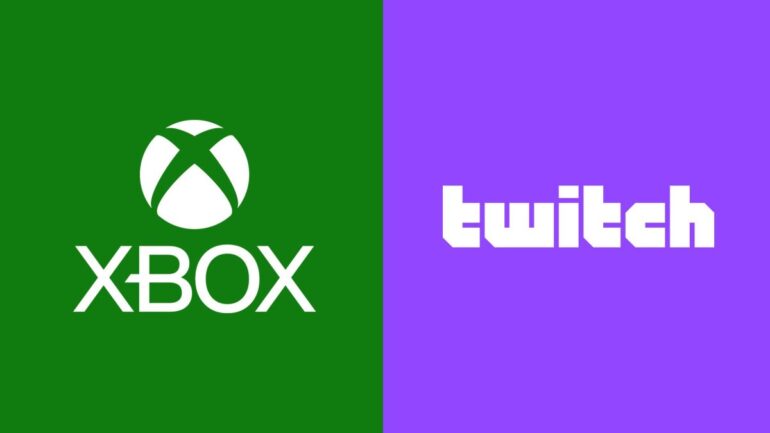 Microsoft has announced their partnership with Twitch as they bring back the Xbox Live Streaming with Twitch.

Xbox and Twitch are partnering up to bring back the fan favorite feature again, which has been re-engineered and improved for the better. It promises to make live streaming better from the Xbox console and easier than ever. Players will be able to access Twitch directly from the Xbox guide and manage their setup in just a few simple steps.

Players can easily start Twitch live streaming by navigating to the Capture and Share tab on the guide and just select live streaming. This can be done on both Xbox Series X/S and Xbox One consoles. They also need to scan the QR code first with an iOS or Android device. They can also just navigate to the URL with either PC or mobile. After linking with the account, just press the Go Live button to instantly go live on Twitch and stream it from there.

The improved version of Twitch live streaming also has improvements with audio and resolution. Players can easily manage game and mic audio levels with just a slider. It includes party chat and can even set resolution and bitrate manually. Just click the tab Go Live Now to check those options. If the streamer is planning to change games while in the middle of a livestream, Twitch will display a pause screen for them.

Enjoy the additional and improved features of the new Twitch live stream service on Xbox consoles.