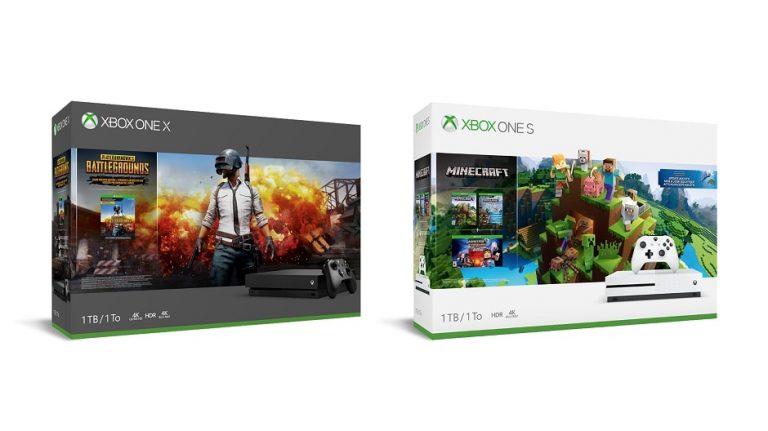 Game company Microsoft recently announced that the Xbox One console will get two bundles with two interesting video games included.

The first bundle of the two newly-announced ones is an Xbox One X that features the popular battle-royale video game PlayerUnknown’s Battlegrounds or widely known as PUBG. The bundle will include the 1TB console, one Xbox One Wireless Controller, one-month trials for both Xbox Game Pass and Xbox Live Gold, and the digital copy of PUBG. The bundle is now available for purchase for only $499.99 at retailers worldwide. 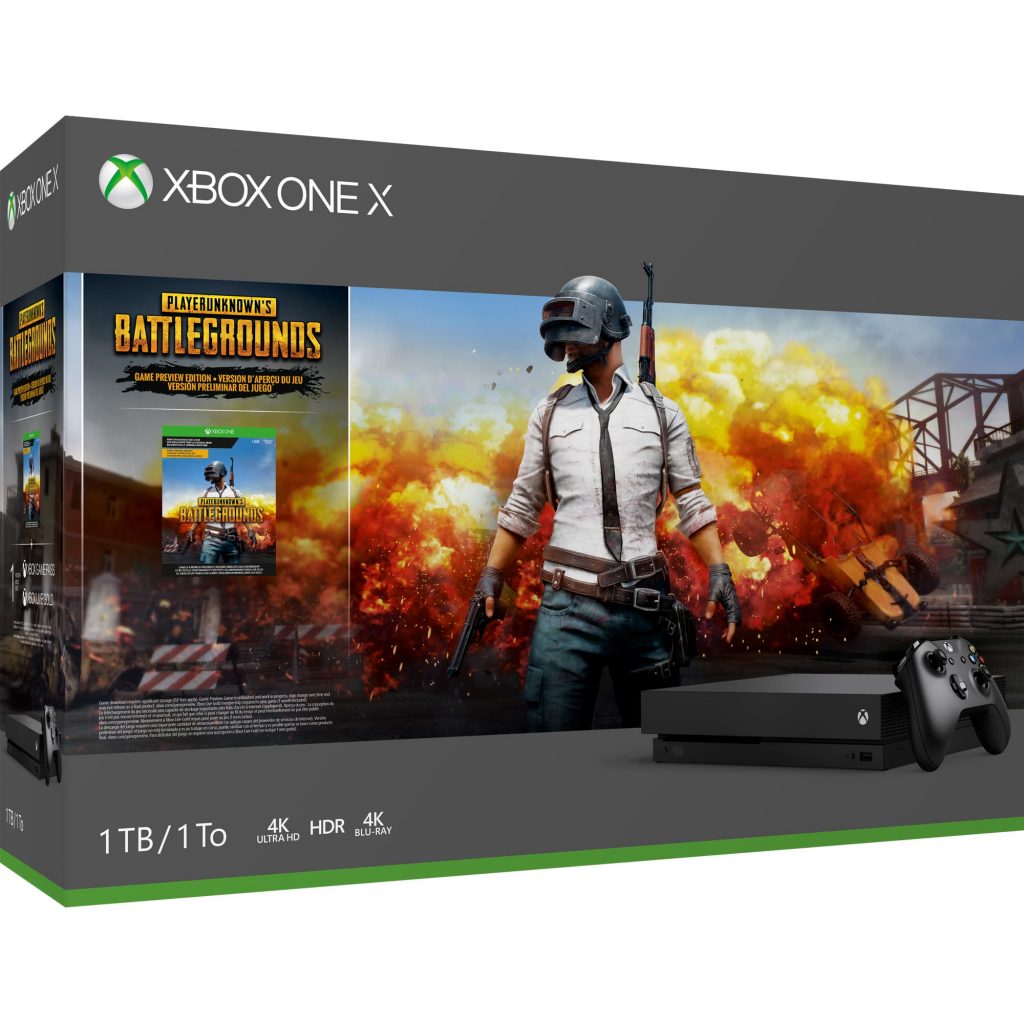 Xbox One S bundle with Minecraft

The second bundle is the Xbox One S that will include another popular video game Minecraft. It will include the copy of Telltale Games’ Minecraft: Story Mode – The Complete Adventure, a one-month trial for Xbox Game Pass, and a 14-day trial for Xbox Live Gold. The bundle is now available for only $299 and exclusively distributed only at Walmart and the Microsoft Store for purchasers in the US. 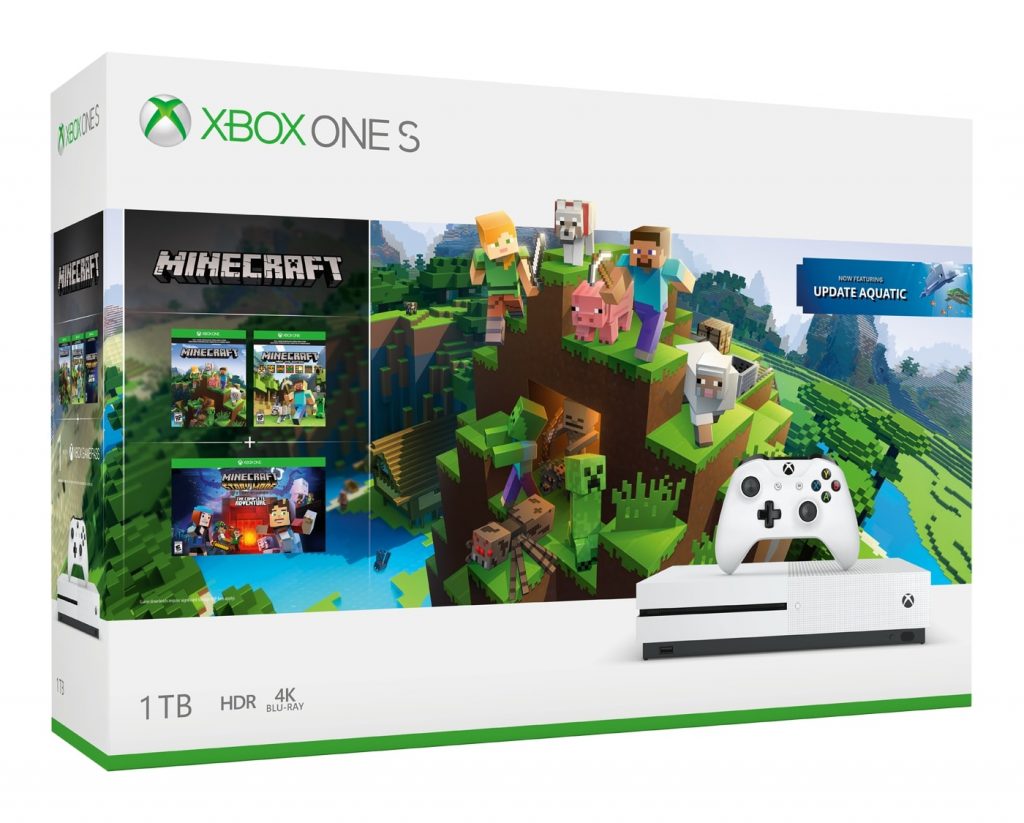