Another major update for the Xbox consoles! 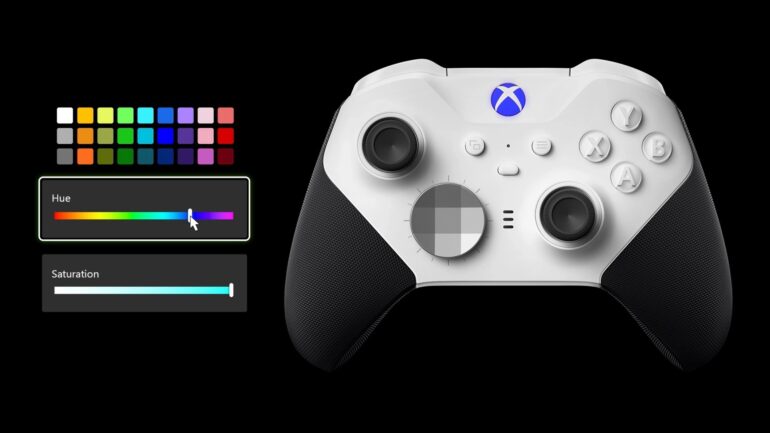 Microsoft has now announced the availability of the Xbox September update for download.

The newest update will include new features like the customizable Xbox button colors on the Xbox Elite Wireless Controller Series 2, easy access to all games and apps with a full library revamp, new storage and default installation options, and more. Players who will play on the Windows 11/10 PCs will be able to share screenshots with Xbox Game Bar. The Xbox party chat noise suppression is also coming to Xbox One and Windows 11/10 PCs. The Party Now feature will now let players quickly set up parties on the Xbox app on mobile.

The Xbox console’s library has been fully revamped which now makes it easier to access all games and apps. It has now been redesigned to streamline access to all games that players can access to install and play. All games section will now show all the games they own in their accounts.

Players can now select different default installation locations for all of their games and apps on their Xbox consoles. They can now make use of their storage space effectively and manage game installs.

The Xbox Game Bar can now be used on Windows PC to screen capture and share them online. Players can easily do this without even leaving their game. They can share captures on SMS, WhatsApp, Twitter, Messenger, and more.

The Xbox app can now easily set up parties. There is no more need to create a party from scratch each time they want to get friends together. Just look for the new Parties option on the Social tab to see a list of all of the players’ recent parties so they can easily restart a party or make a new one.