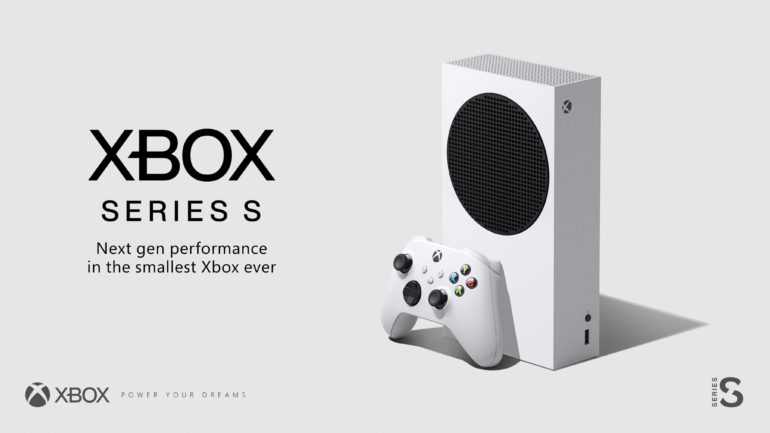 Famous Insider Wario64 recently revealed on his official Twitter account the retail box of the second next-gen Xbox console. Its theme is mostly white, which is reflected on the console’s color and showcases both the console and the new white Xbox controller for it.

There are some detail labels below the retail box like the 512GB SSD, 100FPS, the logo for the console, and other symbols that is hard to distinguish. The image also shows the Xbox Series X retail box, which was leaked a while ago.

Game company Microsoft has not commented or officially confirmed that this is the real retail box for the second next-gen Xbox console.