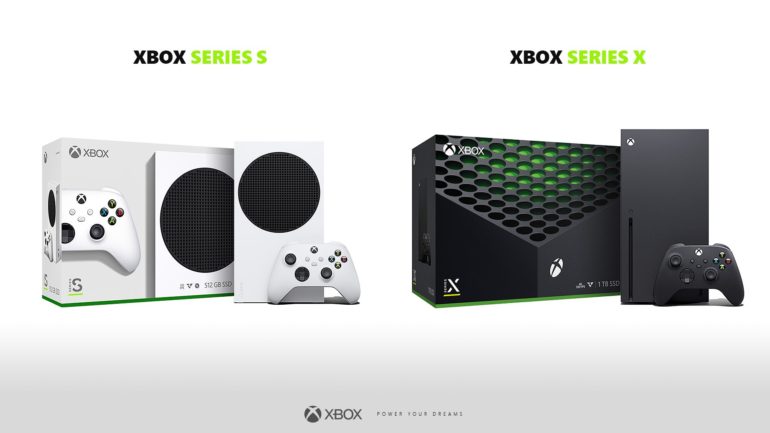 A few game developers have recently offered their console games to have the option to choose either performance mode or a visual quality mode. Some of these titles are for the upcoming PlayStation 5 like Demon’s Souls. According to Microsoft, they want to make console gaming as simple as possible for their consumers.

As Ronald said, Microsoft wants their consumers to have no problems when it comes to console gaming since they want it to “make it as easy as possible.” This is the reason why they have the Smart Delivery system and they are being intelligent about what assets to install. In this way, they can just pick up a game, boot it up on the Xbox Series S/X, and jump into the action.

So to make it happen, there will be no complicated rules to follow. Installation and customization of graphics settings will not be complicated. The PC games are prime examples of implementing such complex settings. It will still be up to the developers, but at most they only want two visual modes for their titles. If there will be such games, it will only be few of number.

“Most console players just want a couple of simple options and just to be able to jump in and play,” said Ronald.

While there are a select few who would want that diverse customization for graphics settings, it would be easier for the majority to just pop the game into the console and play away. It will be more enjoyable for them.

Xbox Series S/X will be available on Nov. 10.