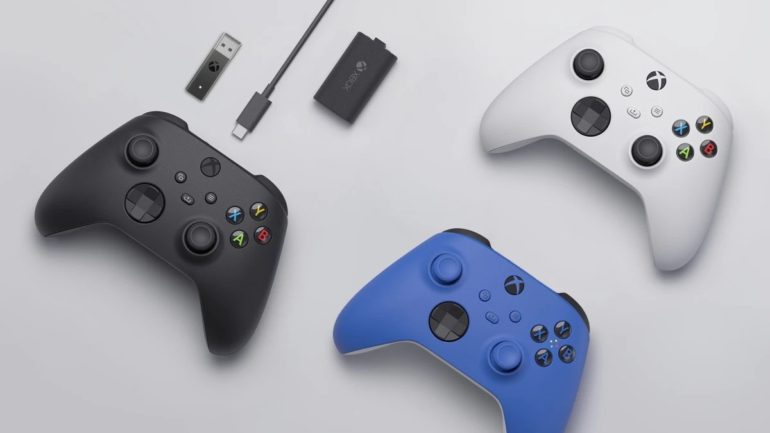 The new controller is the new Xbox Wireless Controller in Shock Blue. The top case is blue accented by the black hybrid D-pad and ABXY buttons and softened by a white back case. This will be optimized for next-gen gameplay.

Microsoft also has the new Xbox Rechargeable Battery + USB-C Cable. Consumers can just plug in the rechargeable battery and fully charge the controller in under four hours before, after or while they play.

Also announced was that the Xbox Design Lab will be suspended temporarily. It will undergo some updates starting Oct. 14 and will return in 2021.