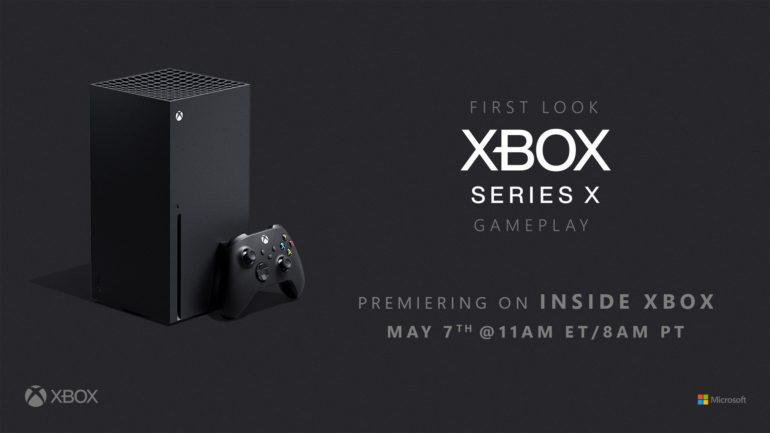 The official social media account of Xbox recently revealed that there will be a showcase of games that will be played on the Xbox Series X soon.

On the Xbox official Twitter account, it revealed that there will be a premiere of next-gen gameplay showcase soon from their global developer partners within InsideXbox. This will happen next week Thursday, May 7 at 8 AM PT.

It should be noted that Ubisoft has kind of reacted to this post with a googly eyed emoticon with Devolver Digital replying with the word “HYPED.” This means that recently revealed video game Assassins Cred Valhalla will be showcased with games coming from Devolver Digital as well. Others are excited of this announcement and are hyped for the revelations soon.

In a related news, game company Microsoft recently announced that Xbox Live has 90 million monthly users for this year. This came from a part of an array of Xbox stats that were officially released by the company. This includes details of the current Project xCloud test user count. The count also revealed that there are more than 10 million Xbox Game Pass subscribers and more than 100,000 active users of Project xCloud prevew.