The XSX limited editions are now being resold for thousands of dollars. 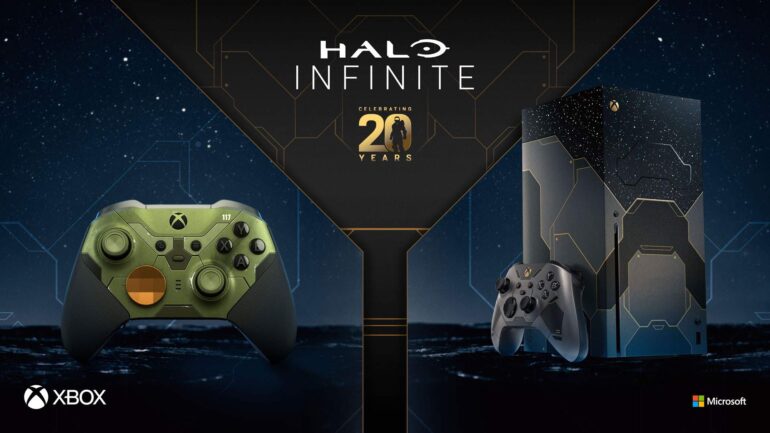 It is unfortunate news for fans today because the Xbox Series X Halo Infinite Limited Edition is now sold out due to scalpers.

The Xbox Series X Halo Infinite Limited Edition was supposed to be available for pre-order starting the day it was announced yesterday, but it is now already sold out because the scalpers have already gotten ahead of it. It was going to be launched on November 15, 2021 to celebrate the 20th anniversary of the original Halo game’s release.

Every fan out there was surprised and hyped to get their own bundle right away when the pre-order campaign was announced, but much to their surprise, it got sold out immediately. According to media outlet VGC, the Microsoft Store is already out of stock, Best Buy lists the product as coming soon, Target has now been sold out, and Walmart is also telling the same thing. In short, the scalpers got ahead of everyone and bought all of the stocks in order to resell it on eBay.

Currently, there are a lot of listings on eBay of the Xbox Series X Limited Edition bundle and it is priced double. Instead of the original price $549.99, it is now being sold for more or less $1,000 USD. The highest one found on the listings is at $2,550 with 10 bids now.

No details yet if the limited edition bundle will be restocked soon, but for now, scalpers are waiting for some crazy fans to spend a lot of money for this prized console system.