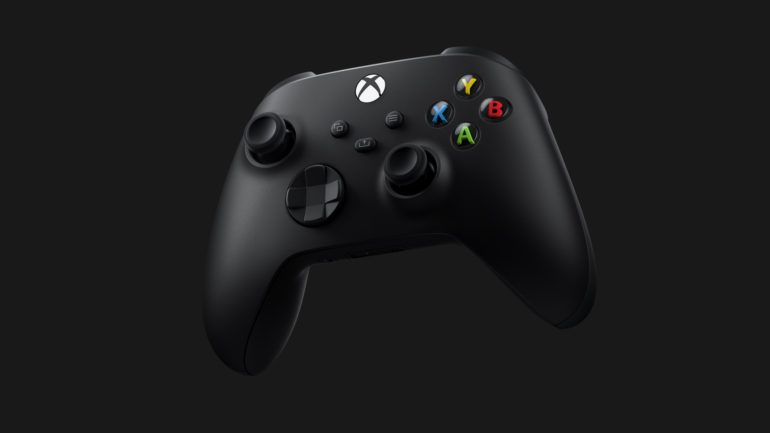 According to The Verge Senior Editor Tom Warren, the new Xbox Series X controller new leak provides more details. This time, it gives us a big hint of when the next-gen console will launch.

The new controllers are currently sealed in carton boxes, according to Warren’s sources. It has a “do not open” seal that says “Do Not Sell or Display Before November 6, 2020.” This could mean that aside from the release of the controller, the Xbox Series X and possibly the Xbox Series S will launch on Nov. 6. It could also mean a big announcement is coming on that same date and not just the official release date.

The seal warning does not provide any other information that would confirm the release date, but it is close. Something big will be coming on that date and it is related to the official launch date of the next-gen console of Microsoft.

It was also recently reported here at Sirus Gaming that a leak containing images of the Xbox Series X controller confirmed that the lesser brother, Xbox Series S, is possibly real. This new leak also shows the labeling.

Microsoft has not officially confirmed this. Take this new leak with a grain of salt, as always.