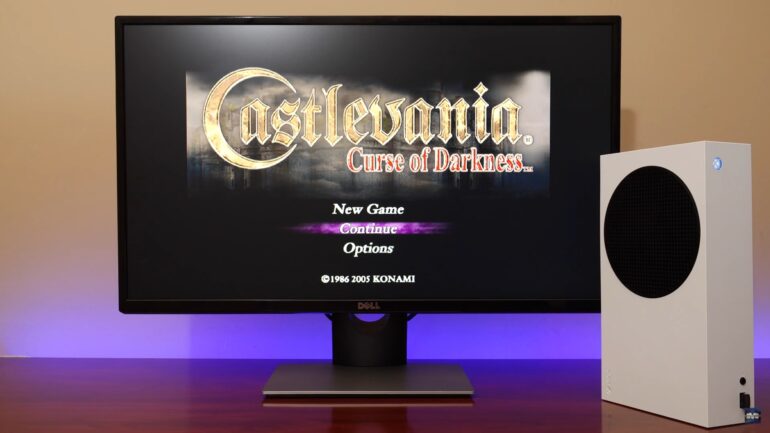 Enthusiasts of retro gaming have recently used the next-gen console Xbox Series X/S for emulating PlayStation 2 games and some of them work almost flawlessly.

How does it work? These retro-fans used some tricks inside the Xbox Series X/S built-in developer mode. This allowed them to emulate the PS2 titles on the new hardware tech. Emulation on this particular hardware has already gotten some great progress and now some creators like Modern Vintage Gamer are showing off some the results.

One of the emulated PS2 games is God of War, which runs quite smoothly. Other titles include Shadow of Colossus, ICO, and many more. There are some graphical issues and slowdowns, but for the most part, these games are working well for an emulator running on new-gen consoles.

Developer mode can be enabled on Xbox Series S, which then allows RetroArch emulation to run in excellent performance. This is a free open-source and cross-platform emulator that allows games to be played outside their native platforms.

The irony of it all is that the PlayStation 5 could not emulate it, but the Xbox Series X/S can do it well. Also in theory, it can run other platform titles too like the PSP, PS1, and possibly Nintendo games.

For players who are interested in running these emulators, please be reminded that this method could void Microsoft’s terms and agreements. Do it at your own risk.