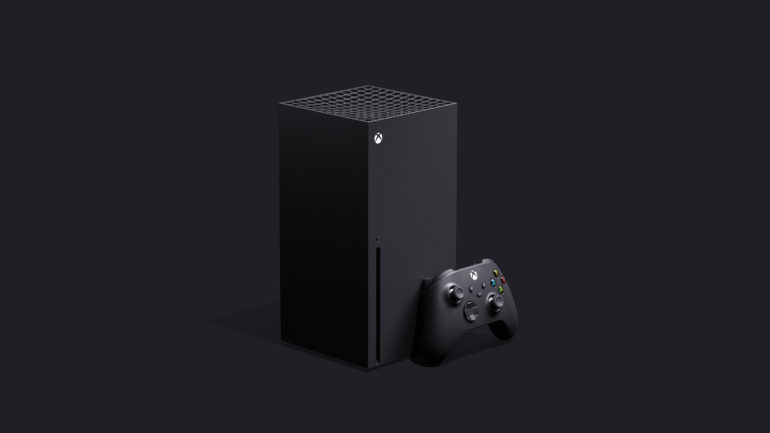 The Inside Xbox presentation finished quite good last week with several features of the upcoming next generation console revealed. Greenberg took to his personal Twitter account to answer more questions about it and what to expect in the next few weeks.

A Twitter user asked a very interesting question that many fans have wanted to know: does the progress of the Xbox One save will transfer to the new console via smart delivery? Since it is smart delivery and it does allow just one purchase and then transfer the whole game to the other console, it would make sense the saves would also have that ability. Turns out he was right because the head agreed.

This is another big advantage of the upcoming next generation console and it gets more appealing for the fans. The PlayStation 5 have not revealed any details yet, but for sure there could be some similarities as well.