Well, everything turned out well in the end though. Everybody wins. 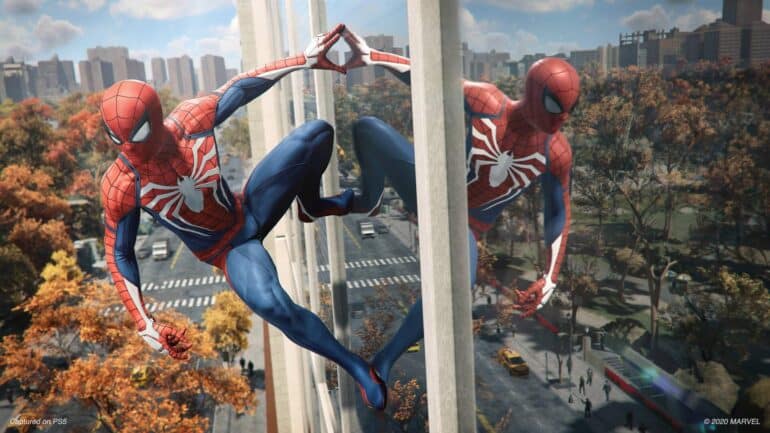 Jay Ong, Marvel’s Vice President of Games way back in 2014, shared the reason why Xbox turned down the deal to make Marvel Games exclusive to their company.

Did you know, Xbox had a chance to get the exclusivity rights at one point in gaming history, but they passed on that?

Well, here is Jay Ong to explain things. Way back in 2014, he was looking to ride the success of the MCU films into the video game industry. There were some titles that got recognition like Marvel Ultimate Alliance, but it was not just as popular with other superhero games. Marvel wanted to be as popular as the opposition: DC. They had Batman Arkham series and thus Ong went on a journey to make this happen.

If you were thinking if Ong approached Nintendo, nope, he did not. This game company’s sole focus was its own IPs so they will not be making any epic Marvel games exclusive to Nintendo. They will always be priority two. Then Ong approached Xbox with a pitch that included a Marvel game that would have rivaled the number one DC game at that time, Batman Arkham. Unfortunately, Microsoft had their own plans, which was the same as Nintendo: working on their own IPs. Well, they now regret that.

Sony Interactive Entertainment, on the other hand, quickly sprung to the opportunity. After making the deal, SIE then handed it to Insomniac Games, which turns out to have produced quite a great game afterwards.

Activision at that time was the holder to Spider-Man’s video game adaptations. This was the final challenge, but turns out Activision just quickly handed it over and the rest was history.

Everything turned out so well in the end.