Get the Xbox news in Japanese format now! 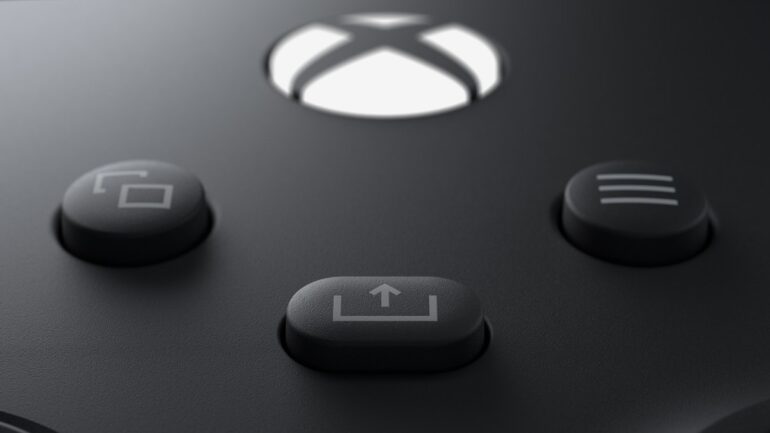 Microsoft is proud to announce that Japanese fans of Xbox and those who like to read announcements can now easily navigate through the new Xbox Wire for Japan.

According to Microsoft, they have now opened a new branch in Japan. They will now be able to bring news and content to the Japanese audience. With them opening a new branch there, Japanese gamers will be able to keep up to date with news and articles in Japanese about their consoles, services, and content. These news articles will include Xbox Series X, Xbox Game Pass for console and PC, Xbox Cloud Gaming, and anything related to the Xbox Game Studios and partner studios.

Microsoft claims Japan is one of the most important and fastest-growing markets for Xbox worldwide. It is important for them to reach out to the Japanese audience and deliver to them the latest news from Xbox in Japanese.

Xbox is also celebrating its 20-year anniversary as well.