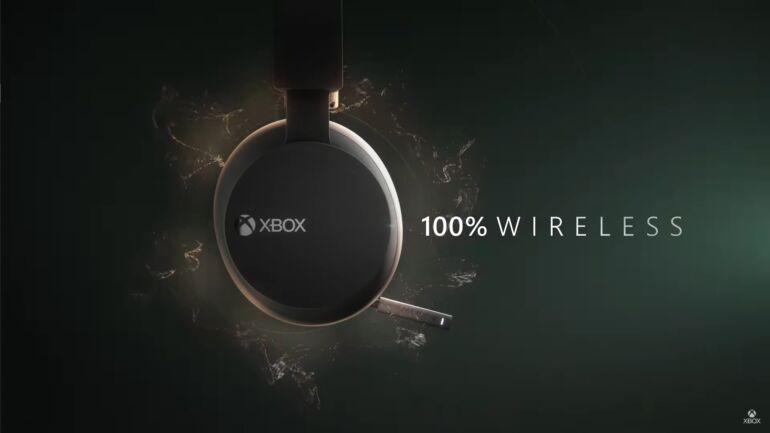 The new headset was specifically designed for the Xbox Series X/S. It is priced $99.99 only. It comes with its custom audio hardware that will allow spatial sound without killing the console’s CPU. It also supports Dolby Atmos and DTS Headphone X. This will offer some realistic and precise audio for players.

“We spent a lot of time in the audio testing chambers trying to characterize and understand how the headset reproduces audio in different room environments. It goes in your living room, game room, and dorm room and we want it to sound the best for all types of audio.” said Erik Garcia, Project Architect and Lead. “In the same way, the team studied gameplay to ensure great sounding chat with a sensitive mic to prevent background noise.”

The headset offers clear and intelligent chat audio quality. It has dual beamforming microphone elements that focus on speech audio versus surrounding sound. Voice isolation tuning will help the mic pick up the voice rather than background ambient noise.

The mic has an auto-mute feature if the user is not talking. It can be toggled on or off for those who want to. There is also a manual mute button for privacy use.

The headset offers maximum comfort with its lightweight design, ultra-soft large earcups made of polyurethane leather. It has an adjustable headband with a thick cushion that can fit wide-ranging head sizes and spreads the pressure more evenly around the top of the head.

“We’ve learned that gaming is a deeply social activity. Especially nowadays, given the state of the world, gaming and communicating with others is a critical need. The team took a human-centered approach to design a headset that removes the unnecessary distractions so that players can focus on the game and their friends,” said Scott Wang, the Senior Design Researcher working on the new Xbox Wireless Headset.

The Xbox Wireless Headset can be used wirelessly across multiple devices like Xbox Series X/S, Xbox One, and Windows 10 PCs. It also connects to mobile devices via Bluetooth. It can simultaneously pair it with the phone and Xbox.