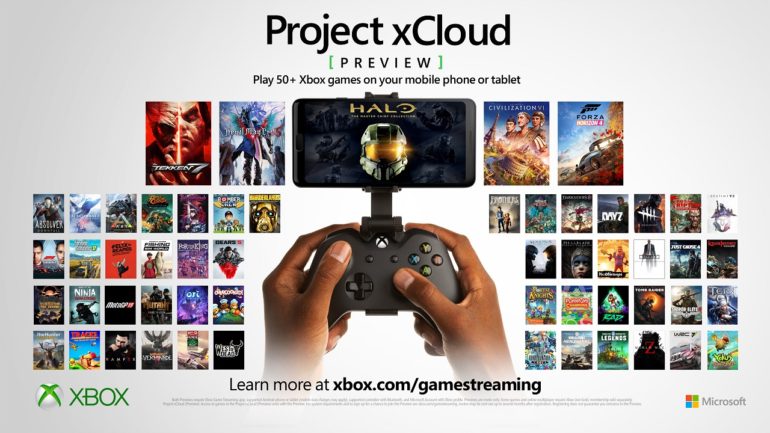 Spencer told Stratechery in an exclusive interview that there is a potential for additional tiers of the Xbox Game Pass. This could include a possibly free bundled TV stick in order to play the xCloud Games.

“I think you’re going to see lower priced hardware as part of our ecosystem when you think about streaming sticks and other things that somebody might want to just go plug into their TV and go play via xCloud,” says Spencer. “You could imagine us even having something that we just included in the Game Pass subscription that gave you an ability to stream xCloud games to your television and buying the controller.”

There is also the possibility of the Xbox Game Pass Platinum coming later on. It could include access to the new Xbox hardware with a bundle since Microsoft usually bundles subscriptions with hardware. Nothing confirmed yet, but this happened in previous generations so this could happen with the new ones too.