The voice actress's slip up has actually uncovered something big. 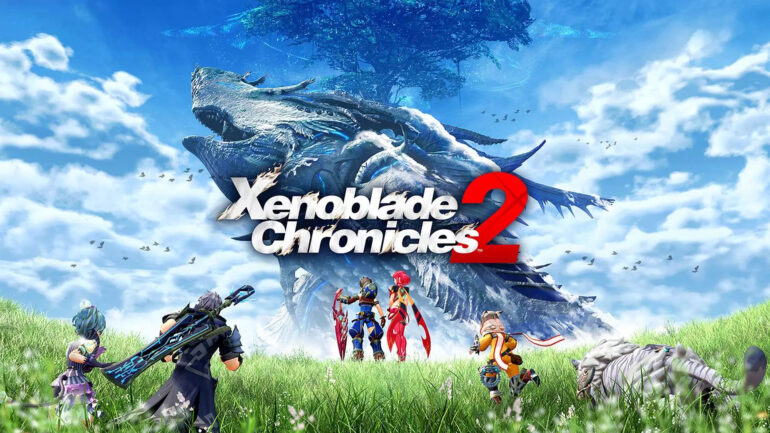 In a new report, supposedly new sequel Xenoblade Chronicles 3 is already in development, but there is a catch.

According to media outlet Fanbyte, a previous interview with actress Jenna Coleman, the voice actress of Melia in the first Xenoblade Chronicles 10 years ago, slipped a rather interesting detail about a possible sequel. She appeared in a video chat with YouTube channel Din’s Meteorite talking about different topics and even her time doing voice acting work on XC1 and with the remaster of XC Definite Edition.

The interview was actually uploaded two months ago, but it was just recently that some fans noticed a certain detail that Coleman shared. She kind of confirmed that the developers are planning to do a sequel in the future and even said that if she was allowed to say that.

Today, Fanbyte’s sources confirm that there is indeed a sequel, a Xenoblade Chronicles 3 in the works. It was revealed that it is now in its final stages of development, but the release date might just get pushed back.

It was revealed that this sequel will be a continuation of Xenoblade Chronicles 2, but it will be set in a far future where most of the human characters in part 2 have already died. There will be returning characters from the original and XC2, but these will be the ones that outlast humans. It made sense that Coleman would have known this because she might have already recorded lines ahead of time.

The sources revealed the reason for the delay. It was supposed to be announced earlier this year and could still be announced later within this year, but with the global pandemic, it got difficult to continue development and getting it optimized for the Nintendo Switch. One of their improvements for this sequel is getting more character models present in one screen compared to previous titles.

No official confirmation yet from game developer Monolith Soft and publisher Nintendo that Xenoblade Chronicles 3 exists. Take this report with a grain of salt for now.