Xenoblade Chronicles 3 Theme Is About Finding the Real You

Look for a new path, even if you have to rebel the one you already know of. 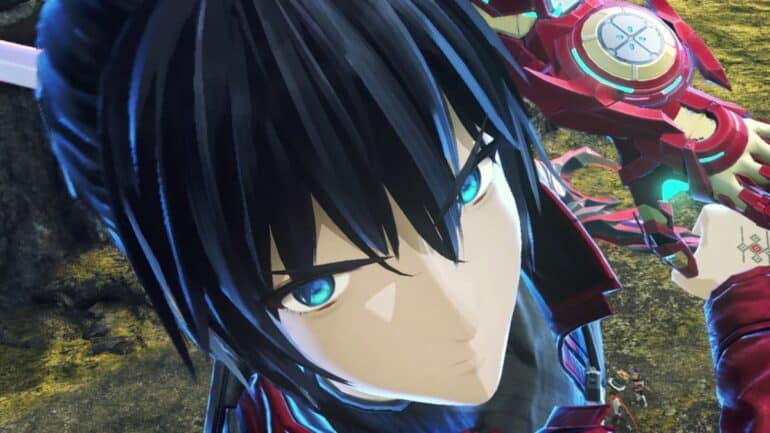 The launch of Xenoblade Chronicles 3 is just around the corner and fans are already excited on getting their hands on it. They also want to know more about this upcoming game like story details, the theme, and what separates it from previous titles.

MONOLITHSOFT Senior Director and Chief Creative Officer Tetsuya Takahashi, Producer and Director Genki Yokota, and Producer and Director Koh Kojima recently spoke with Nintendo to regale them stories about the development of Xenoblade Chronicles 3. One of which was the reason for their characters to have only 10-year life span.

Takahashi revealed that he set that short of a life span to their characters based on his experiences when he was at that age. “Looking back on my own experience, I think that the formative years for my personality were between the ages of around 0 to 10, but I also think that the most influential period for something like my outlook on life was between the ages of 10 and 20, the years when people are most impressionable.

He continued: “It seems to me that, while they are both 10 years in length, it was a vulnerable period when I was exposed to many things, took on challenges, and created things as well, and my values and ways of thinking changed drastically. That is why I set the main characters to this period in their lives.”

What Takahashi wanted to convey to the young generation these days that with their story, they could make their own path however they want. He said that they should not give up on their dreams and goals while they are still at that age.

Yokota agreed with Takahashi’ reasoning for the life span since it would bring out the sense of “Xenoblade-ness”.

Looking for the New You

Takahashi then revealed the theme for this new entry of Xenoblade Chronicles and the difference between the three games. He did sort of already revealed it earlier, which was “finding your new self and a new path toward the future.” Although they have very short life spans, they would still find their new selves and move forward with the new path they have discovered for their future.

Interestingly enough, the differences between the three Xenoblade games were quite distinct, according to Takahashi. “The first title is kind of like a straight-A student for me. The second one is not quite a straight-A student, but it has a much brighter and more lighthearted start… For the third title, I wanted to stop being a goody two-shoes.”

Yes, the upcoming game makes the protagonists more like rebel teenagers who are not looking for the usual norm that they grew up with, which was being a soldier. This time around, they wanted to find a new path to follow in which they might find their real self on the journey.