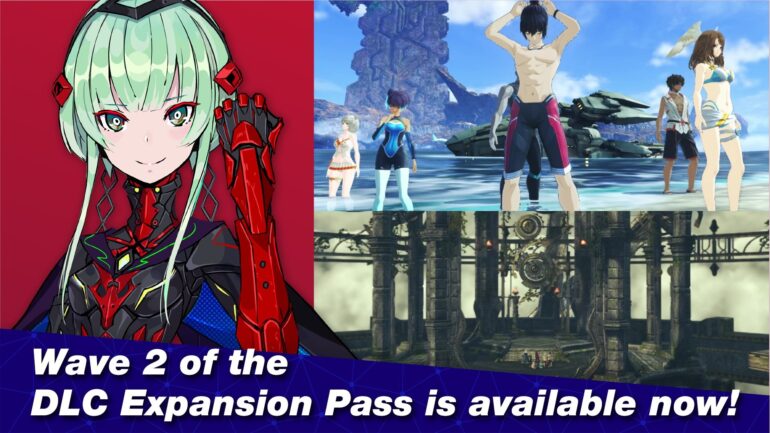 According to a new report by the media outlet Nintendo Everything, the full patch notes of Xenoblade Chronicles 3 update 1.2.0 was revealed. It contains a few fixes, some tweaks, and changes only. There are also some new additions like the availability of a certain ingredient that was only available in a quest.  Check out the full patch notes below:

The DLC Wave 2 is also available to download as well. Players who own the XC3 Expansion Pass can get this right now. Check out the contents below: