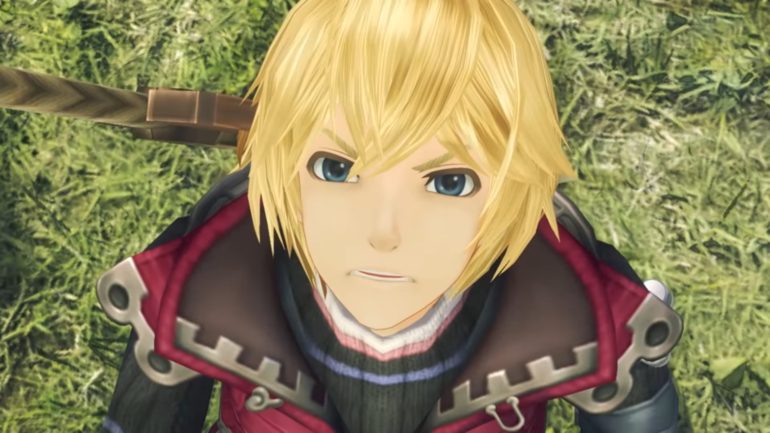 Shulk and the rest of the party are finally coming back and coming to a better platform, Nintendo Switch, for the Definitive Edition. It will be available this coming May 29. It was announced during the surprise Nintendo Direct Mini that nobody anticipated.

The Definitive Edition will have better visuals, performance, and the music tracks have been rerecorded for higher quality. We will be getting some top quality stuff with this remake.

The video also revealed that there will be a new epilogue called Xenoblade Chronicles Future Connected and will offer a new story and end the main game. They did not reveal how it will tie up with the main game, but players will be controlling Shulk in this part.

A collector’s edition was also shown. More details will be coming when an English translation will be revealed.