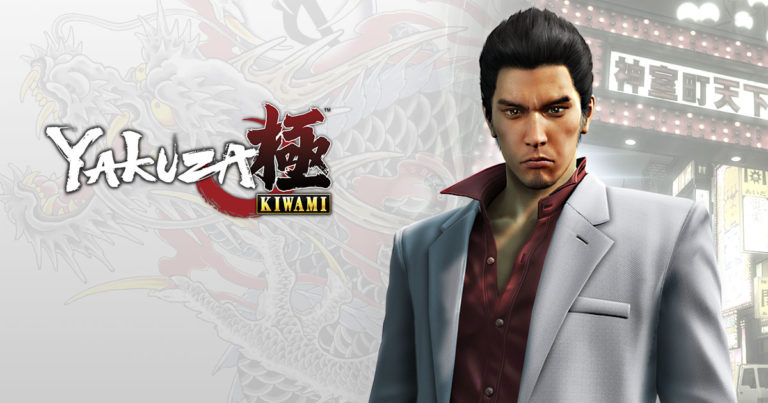 Yakuza Kiwami can now be played by Xbox players

Many Xbox players have been clamoring for this particular title to come to the Xbox One and Windows 10 platforms after Yakuza 0 was launched some time ago. The wait is now over because it is now available on Xbox One, Xbox Game Pass, and Windows 10 today.

Players will get to enjoy the next chapter of series protagonist Kazuma Kiryu and the wild antics of a previous protagonist now becoming annoying antagonist Goro Majima. Check out the awesome features that it comes with the game:

Yakuza Kiwami is also available on PlayStation 4 and PC via Steam.