Youtubers Life 2 To Launch on Console and PC 2021 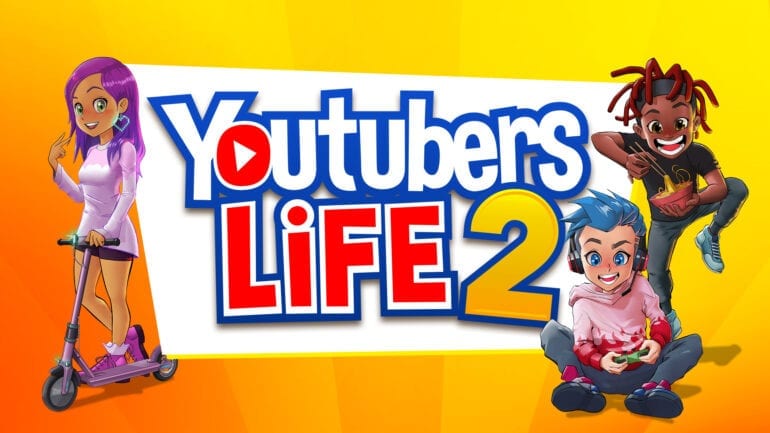 Youtubers Life 2, the sequel to the original that sold more than 1.4 million units across the world will launch on multiple platforms within this year! 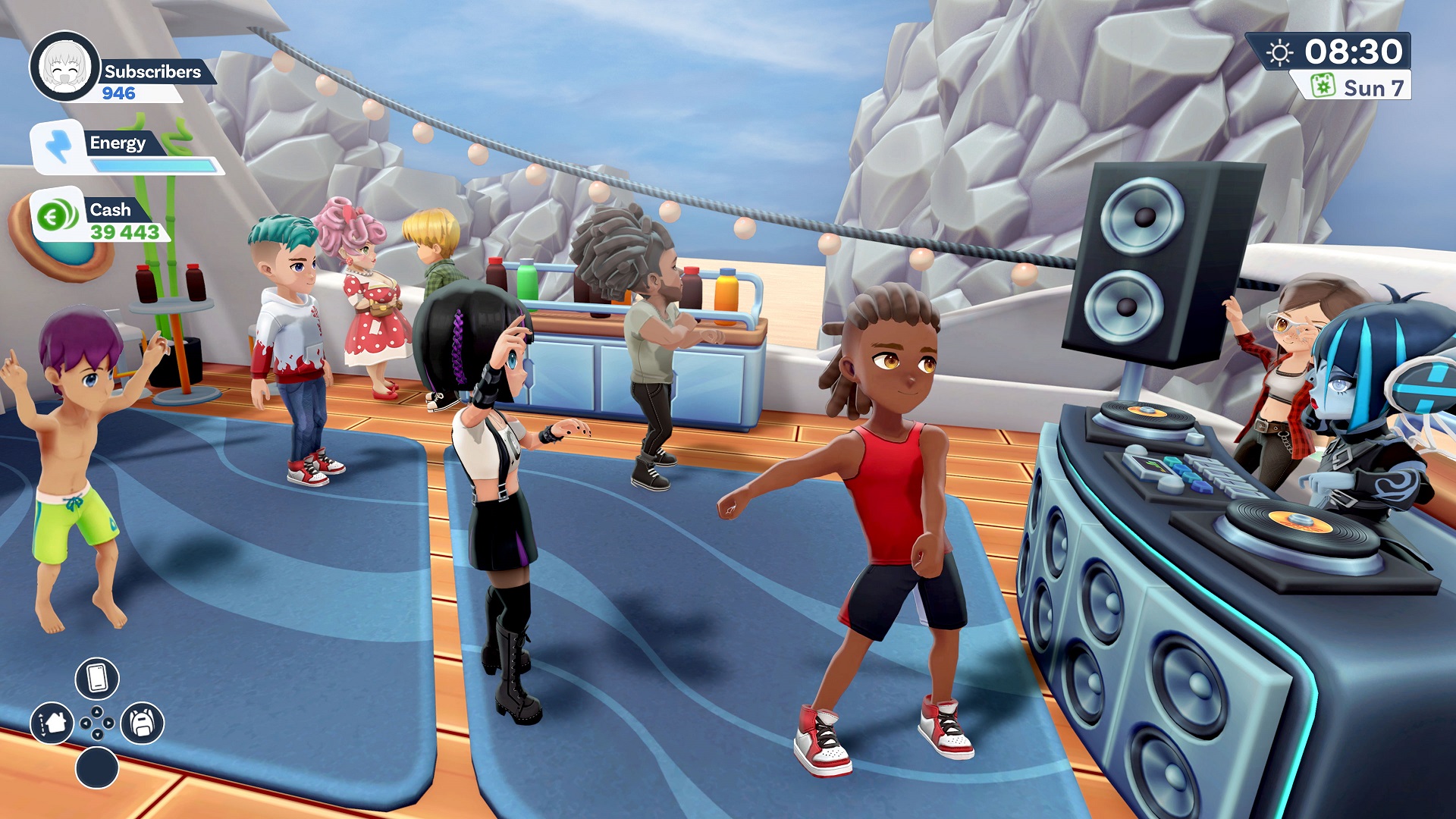 Raiser Games has announced that they are once again working together with UPLAY Online to release a sequel of popular game about the burgeoning profession lifestyle of the biggest stars on teh internet. It will be released on PC, PlayStation, Xbox, and Nintendo Switch.

Building on the foundations laid in the original game, Youtubers Life 2 is being designed to simulate all areas of a content creator’s rise, including:

It’s an offering that, according to Quim Garrigós – Project Director & Co-Founder at UPLAY Online, will directly reflect the changing nature of being a content creator in 2021.

“The original Youtubers Life has been such a big success and continues to be to this day, but the kinds of things content creators are both doing and achieving now is monumentally different to the world we first looked to simulate back in 2016,” continues Garrigós. “We wanted that original premise to grow with the content creators themselves, which is why we’ve been working on expanding our offering significantly with Youtubers Life 2. There’s nobody else, operating in this space, nobody else simulating Youtubers either big or small, so we’re proud to stand as the go-to game for gamers looking to live out their content creating dreams.”

For Raiser Games, the potential for the IP to continue to expand its reach as the content creator sector similarly grows at a pace meant working with UPLAY Online again was a no-brainer.

Raiser Gamers and UPLAY Online will have more to announce regarding Youtubers Life 2’sforthcoming launches in the months ahead.