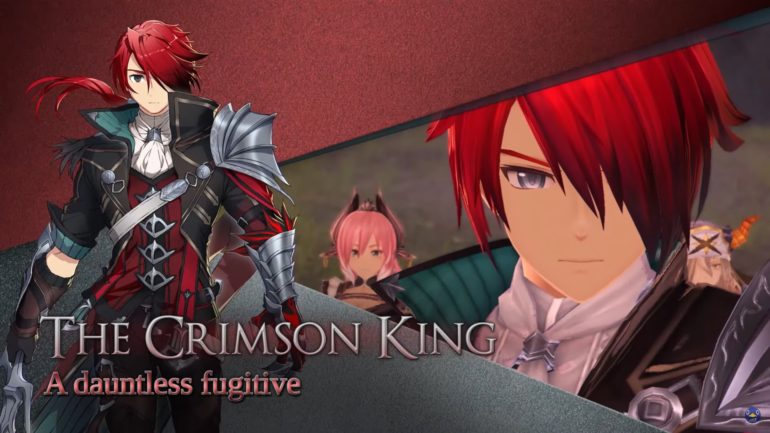 The character trailer introduces the main cast like Adol, White Cat, Hawk, Doll, Renegade, and Raging Bull. Aside from the first character, the rest are the Monstrum who protect Balduq.

Check out the character introductions here via official website:

Adol – A peerless adventurer whose one-hundred travelogues document his journeys for future generations to discover.

As a key suspect in the disappearance of the Romun Fleet on the Atlas Ocean, Adol was apprehended by Romun soldiers at the site of his next adventure: the Prison City of Balduq.

While attempting to escape incarceration, he came across a mysterious woman with a gun, setting into motion his involvement in the strange happenings of the Prison City and its Monstrums.

The White Cat – A Monstrum who fancies herself a chivalrous thief, stealing from the wealthy and giving to the shantytown, where the poorest in Balduq reside.

The White Cat makes frequent contact with the city’s denizens, and is often seen making ostentatious public displays throughout town.

The Hawk – A Monstrum known in Balduq as the “Feral Hawk,” a maniac who tests his skills by assaulting others in the name of “divine retribution.”

A vicious drinker with a penchant for violence, the Hawk enjoys personally instigating fights with others, and is prone to blowing up over minor squabbles.

He is the least cooperative of the Monstrums, and has proven to be a handful even for them.

The Doll – A Monstrum with the appearance of a flawlessly crafted antique doll. She possesses the ability to perceive that which normal humans cannot.

The Doll conducts herself in battle with a manner one could only describe as uncanny, and her origins are a mystery to even her fellow Monstrums.

The Renegade – A Monstrum whose ragged vestments and unconventional appearance lend him his name.

An ardent pessimist, the Renegade rarely shows himself in public. As such, few in Balduq can profess to have ever actually seen him.

He seems to be very knowledgeable about the history of Gllia, as well as the Prison City of Balduq itself…

The Raging Bull – A Monstrum who specializes in pure, raw power. A dynamo in battle, she wields an enormous war hammer to smite down her foes.

Unlike the White Cat and the Hawk, the Raging Bull is far more down-to-earth, and prefers mediating the Monstrums’ quarrels to involving herself in criminal activity.

Rumors state that she has family living within the prison city. Whether that’s true or not remains to be seen.

Ys IX: Monstrum Nox will launch in North America on February 2, 2021, Europe on February 5, 2021 for PlayStation 4. Nintendo Switch and PC versions will be available later in 2021.