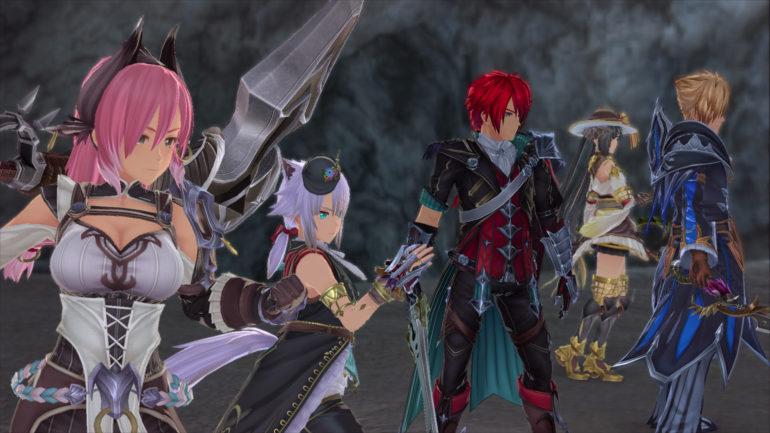 The latest event New Game+ Expo recently revealed that video game Ys IX: Monstrum Nox will be coming to the west next year.

The Ys series is a long-running Nihon Falcom series and now its latest title will be coming to western countries in 2021. It will be available on PlayStation 4, Nintendo Switch, and PC. The reveal was announced by its western publisher NIS America.

Vanquish the creatures of the night in Ys IX: Monstrum Nox! Renowned adventurer Adol Christin is cursed by a mysterious woman and becomes a Monstrum, a powerful being who can exorcise monsters. To escape from the city of Balduq, he must ally with five other Monstrum, each with their own unique Gifts, and stop the Grimwald Nox, a shadowy dimension that threatens to seep into the real world.