Without any warning from SIE. 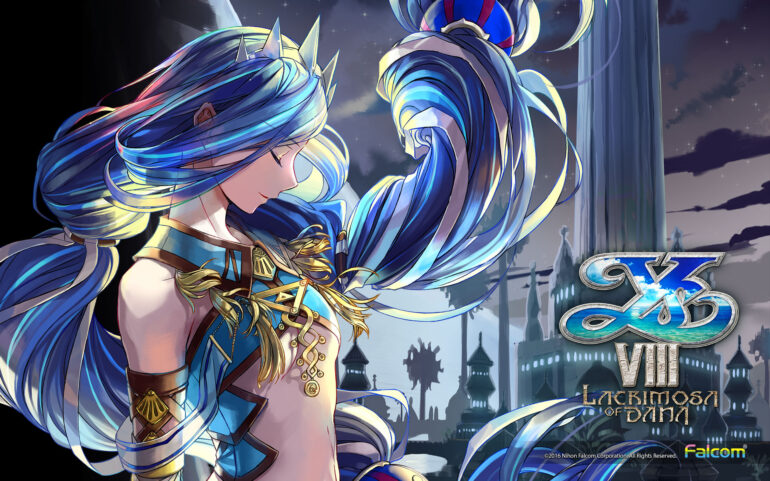 For some reason, Ys VIII Lacrimosa of Dana has been suddenly removed from PS Plus Extra game catalog.

Ys VIII was recently added to the PS Plus subscription but all of a sudden, it vanished from the lineup last weekend. It seems that the removal was sudden and there was no early warning from Sony Interactive Entertainment that this game would be removed. The move is a bit controversial so many are suspicious about it.

NIS America is the publisher of the game in the US. Media outlet Push Square recently spoke with them and it was confirmed that the game was wrongfully removed from PS Plus Extra. They are now starting an investigation to get to the bottom of this.

“Ys VIII: Lacrimosa of DANA not appearing PS Plus Extra was not planned and we are currently looking into the details,” said NIS America in a statement. “We would not remove any titles from any platform without prior communication through our channels.”

No official statement from SIE to explain their side of the story.