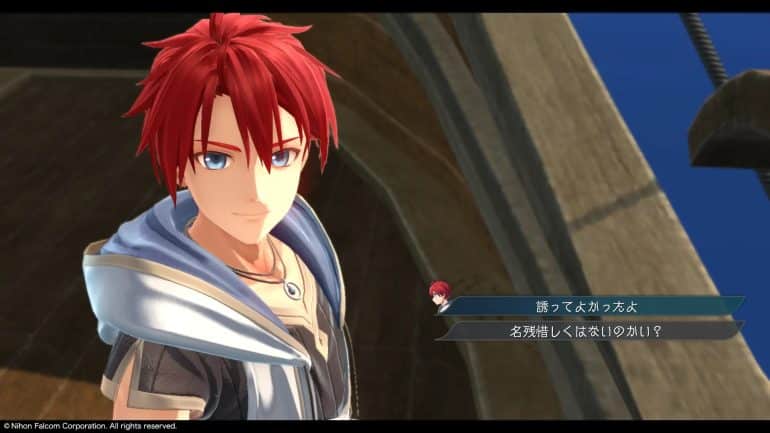 Nihon Falcom has now revealed the new sequel of the Ys series, Ys X Nordics and its release window.

The Japanese game developer has opened the official Japanese website for its Ys game. Franchise protagonist Adol Christin is back with a new adventure and now his adventures take him to the northern seas. There, he will encounter new people, lands, and challenges to face.

New details have been revealed as well on the Japanese website. Translation comes from media outlet Siliconera.

According to the website, the new setting is in Oberia Gulf, a large body of water containing an archipelago of countless islands. Adol encounters a maritime tribe called the Norman and is threatened by a group of immortal beings called the Griga. Players will be unraveling the mystery of the Griga’s goals and nature.

Other details include a Solo Mode, which is a fast-paced combat mode with partners being controlled by AI. The Combi Mode is a new gameplay mode where players will be able to control the on-screen characters. There is also the Cross Action system that will allow players to switch modes.

For the first time, the newest entry will introduce nautical navigation. Players will be able to control a sailing ship that can sail on the ocean and move between Oberi Gulf’s islands. They will be able to explore marine areas using nautical maps and charts, fight off hostile ships with naval battles, and more.

Ys X Nordics will launch sometime in 2023 on Nintendo Switch, PS4 and PS5 in Japan with no announcements yet of a worldwide release. It could be announced at a later time.