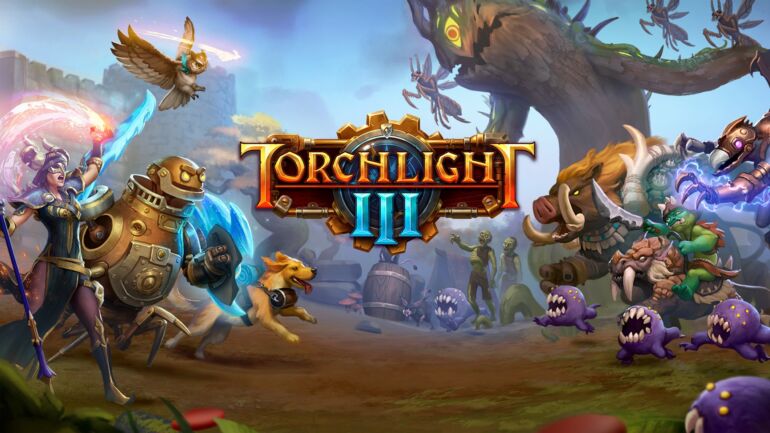 Game developer Zynga has recently announced that it has acquired the makers of video game Torchlight 3, game developer Echtra Games.

Zynga clarified that the company’s interest in the purchase was due to the reputation of the developers in the studio like the Founder Max Schaefer. He worked on the first two Diablo titles and all three Torchlight games.

“Max and his team at Echtra Games are responsible for some of the most legendary game properties ever created, and they are experts in the action RPG genre and cross-platform development,” said Zynga CEO Frank Gibeau.

“This acquisition will be instrumental in growing our iconic licenses and brands from mobile to PCs and consoles, while helping to further expand Zynga’s total addressable market.”

A Zynga representative told media outlet GamesIndustry.biz that there will be no layoffs with the recent acquisition.