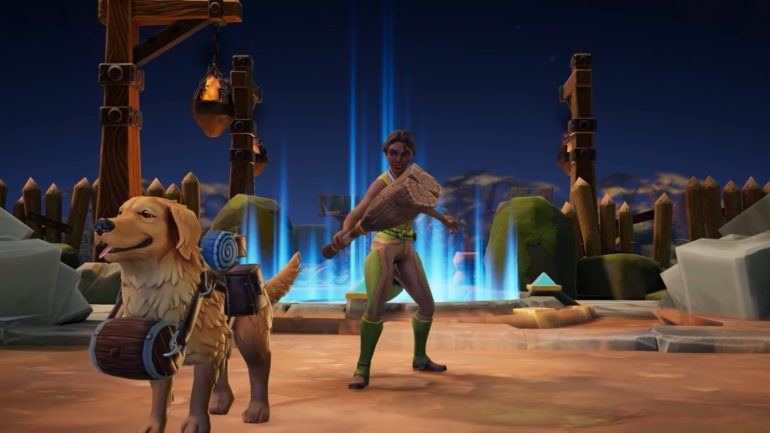 Ever wanted to have your own personal fort to customize, live on, and defend against monsters? Here in Torchlight III, you will be able to do soon when it launches!

Perfect World Entertainment and Echtra Games just announced that players will be able to create their own forts in the game and will be their personal marks on it. Each of these buildings will have unique designs and the resources will be managed by them alone. Interior design can be done with different kinds of cosmetic objects. It will be instantly ready to customize when players reach Act I of the game. The first they have to do is to claim the fort from a local Goblin tribe.

Once claimed, players can move in and see that it is already filled with items for them to customize. The decorations can be found all over the gaming world. Some can be found via quest rewards, but it is usually awarded by progressing via Contract tiers. There is a special Contract where players can get a lot of assets for customizing the Fort.

Players can leave their forts alone and just go adventuring or visit other forts. With the fort, players can show off loot and collections, store items, and visit with party members. They can also put stations that allow visitors to interact with. One of these stations is the Luck Tree, which gives other players with blessing.

The game is currently in development for PC and coming this year. The PlayStation 4 and Xbox One versions will be coming later.