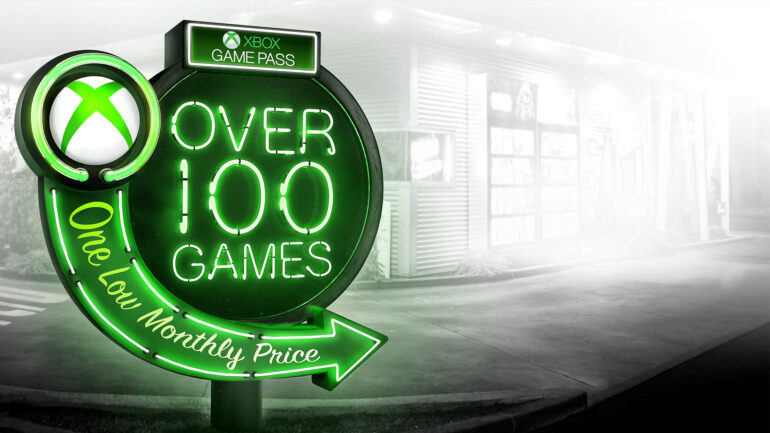 For Xbox Gamers, they might be interested to know that Xbox Game Pass will now receive all titles that are released by Microsoft Studios the same time they launch from other storefronts. Meaning, newer titles will no longer have to take over a year to be available on the Game Pass.

For those who haven’t given Xbox Game Pass a shot, this may be an excellent reason to subscribe to its services. It is currently available for $9.99 and has a library of games for 100 titles on the Xbox One for a month.

For those who do already have Game Pass subscription, this is quite the good news and an excellent move for Microsoft in order to attract more subscribers.