Former SCE Worldwide Studios Exec’s take on Mid-Gen Upgrades: It’s unclear how that will play out 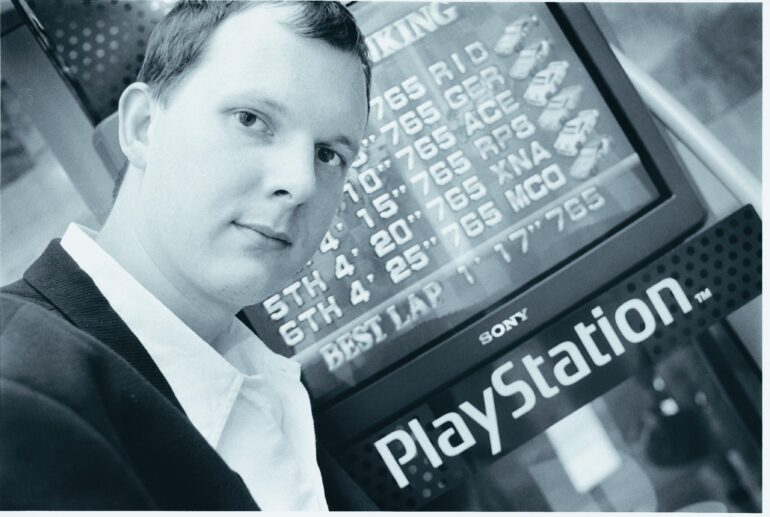 Mid-generation upgrades has been the “now” thing today. With 4K monitors coming to houses slowly, and is making its way to the future standard resolution really soon, PS4 Pro and Xbox One X provide the capability to run games on those resolution with techniques and pure hardware power.

Phil Harrison, the former corporate vice president of Microsoft and was also the former Sony Worldwide Studios president for 15 years — the position Shawn Layden is currently in — has commented on the direction that both his former employers are taking.

In the past, the strategy of Sony was to make a console cheaper, smaller, and slimmer to to entice newcomers to the brand like what they did with the PS1 up to the PS3. Now, in this generation, both platform holders have taken the path in upgrading their base units to perform better and also support 4K. However, Phil is skeptical about the hardware’s growth if will have a “dramatic” increase like what they had with the PS2.

“It’s unclear how that will play out,” Phil told Eurogamer at the Gamelab conference in Barcelona. “Whether it’s going to double the install-base like it would have done in PlayStation 2 era, dropping from 399 to 199 to 99. I’m not sure it’s going to have the same dramatic growth on the market as we’ve seen in the past.”

Today, Sony’s PS2 console is still the undisputed best-selling console in history. Gathering about 155 million units sold worldwide. Instead from having a premium console like with the PS4 Pro and Xbox One X, Sony targeted to make the PS2 more accessible to everyone which played a major factor with the units sold numbers.