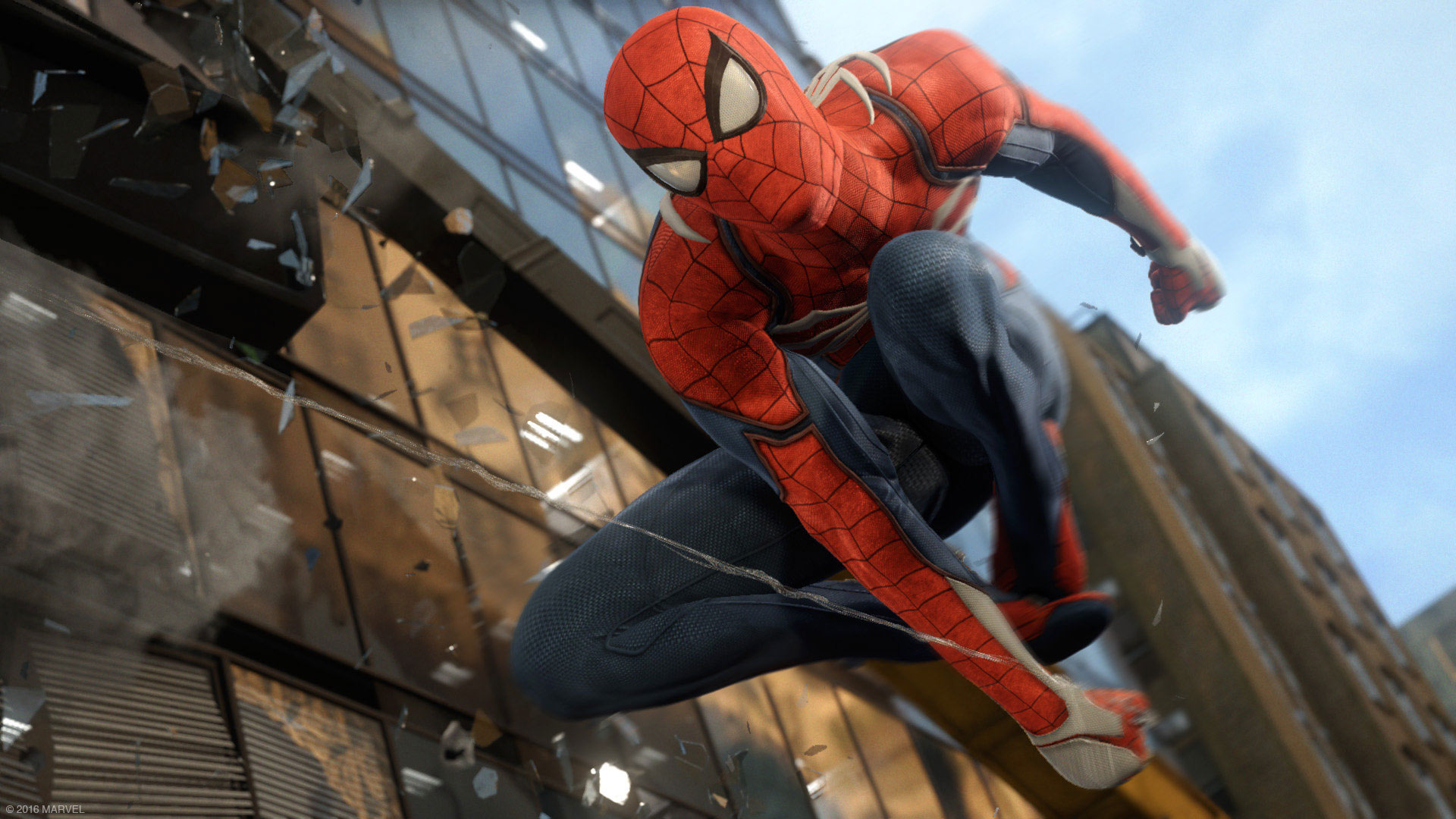 At the beginning of April, Marvel Games and Insomniac Games’ revealed the launch date for their upcoming PS4-exclusive Spider-Man game.

Launching on September 7, 2018 worldwide, Sony Interactive Entertainment Hong Kong Limited Limited Singapore Branch (SIES) just announced today that the retail price of Spider-Man is going to be Php. 2,799 and the Collector’s Edition is priced at Php. 8,999.

Starring one of the world’s most iconic Super Heroes, Marvel’s Spider-Man features the acrobatic abilities, improvisation and web-slinging that the wall-crawler is famous for, while also introducing elements never-before-seen in a Spider-Man game. From traversing with parkour and unique environmental interactions to new combat and blockbuster action, it’s Spider-Man unlike any you’ve played before.

Sony Interactive Entertainment, Insomniac Games, and Marvel have teamed up to create a brand-new and authentic Spider-Man adventure. This isn’t the Spider-Man you’ve met or ever seen before. This is an experienced Peter Parker who’s more masterful at fighting big crime in New York City. At the same time, he’s struggling to balance his chaotic personal life and career while the fate of millions of New Yorkers rests upon his shoulders.[/alert]

Major local game shops, Datablitz and iTECH, are yet to announce the pre-orders really soon. So stay tuned for that.

Spider-Man will release on September 7, 2018 worldwide exclusively for the PS4.