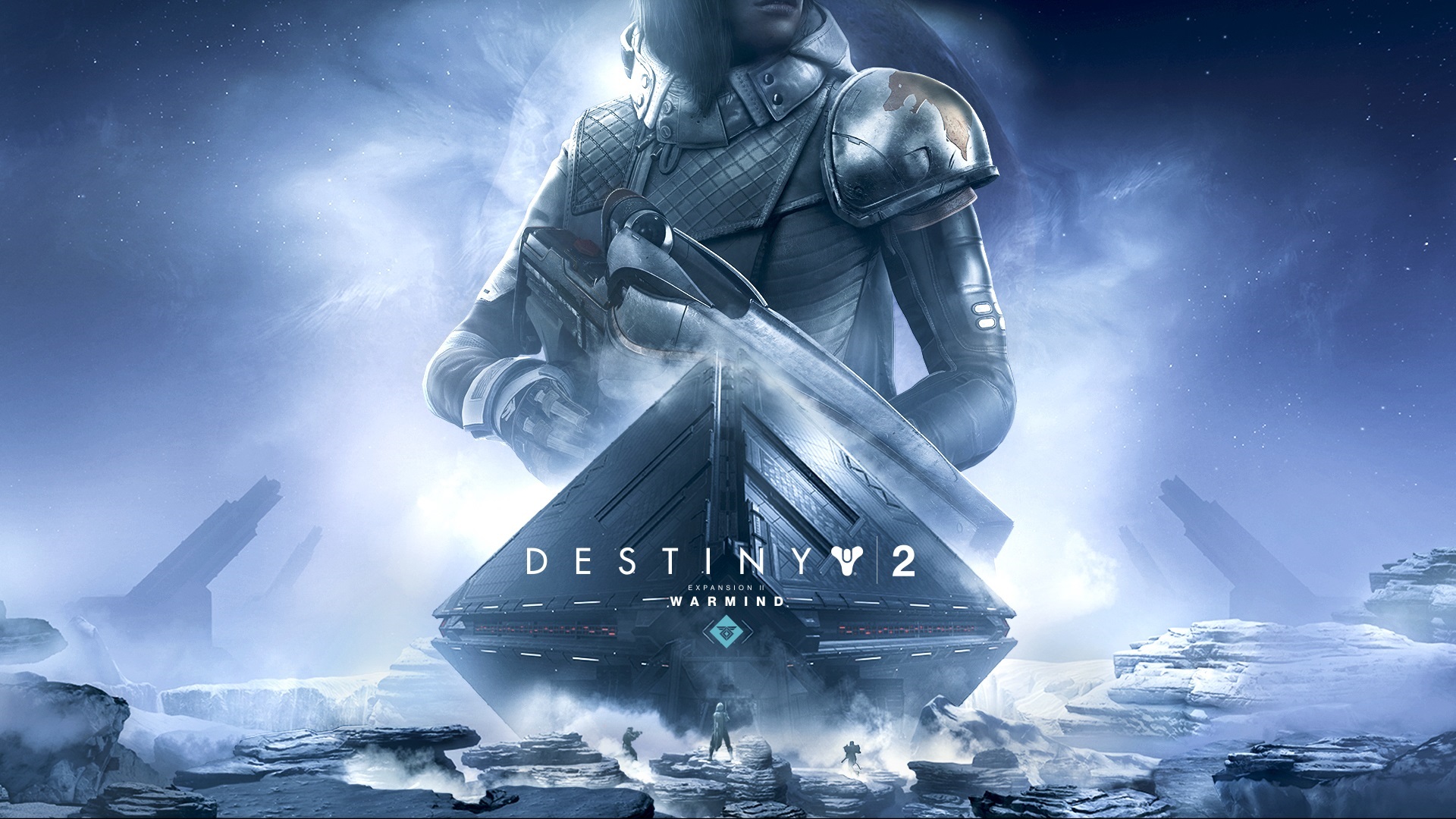 Activision has recently announced that the second expansion of their MMOFPS (massive multiplayer online first-person shooter), Destiny 2, will go live at exactly 2:00AM Philippine Time on May 9 / 11:00AM Pacific Time May 8.

Expansion II: Warmind unlocks a new chapter that will unfold the story of Ana Bray, a Guardian long thought lost searches for a connection to her past-one that could be hidden forever beneath a polar ice cap on Mars. Players will get the chance to explore the polar ice cap on Mars for more missions and end-game content.

This expansion takes place on an all-new destination, Hellas Basin, set within a frozen icecap on Mars. Players will journey across massive glaciers, rocky red caverns, and Hive infested caves in search of new weapons and gear, and to test themselves against new threats and challenges. Warmind features an all-new Raid lair, a new Hive faction, and brand-new endgame ritual, Escalation Protocol.

Activision and Bungie shared new details about the expansion:

All-new Raid Lair: Spire of Stars
• The final Raid Lair for the Leviathan, this Raid Lair is one of the pinnacle activities in Warmind and offers players great reward.

New themed weapons, armor, and gear to earn
• Destination themed armor with matching weapons, brand new and reprised exotics, and a powerful key moment relic will round out player arsenals.

“Destiny 2 might not be a perfect MMO shooter, but it is one engaging experience if you give it chance. Well done Bungie, you never fail to disappoint.” according to Lex in his review of Destiny 2 and gave it a solid score of 8.5.

Destiny 2 is already available on PS4, Xbox One, and PC.