When will the Destiny 2 servers go online again? Details of hotfix 4.1.0.1 revealed. 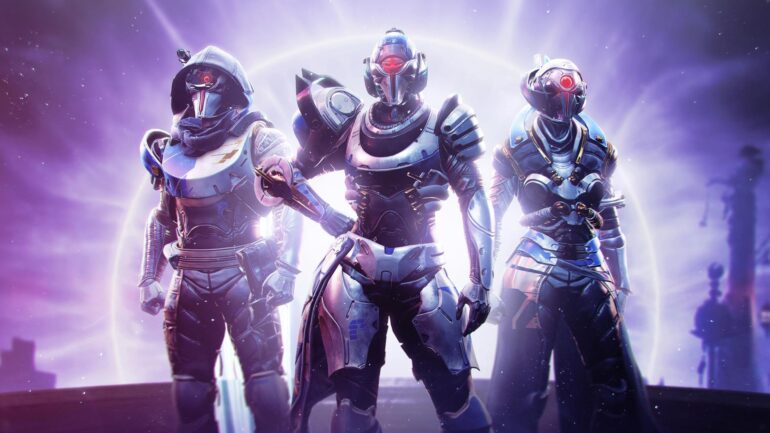 Are the servers of Destiny 2 currently down right now?

Also as a reminder, during the server maintenance the Destiny 2 Vendors, Item Perks and Mods, and Subclass Options will be unavailable on web, mobile, and third-party apps.

Since Bungie is Destiny 2’s developers, it will not be a surprise that is has tons of servers scattered all over the world.

As of writing, all Destiny 2 server status are now under maintenance status.

Destiny 2’s anticipated downtime for May 31, 2022 Hotfix 4.1.0.1 is expected to last a few hours only. The hotfix fixes several issues including from Dungeons and Raids, Weapons, Bounties and Pursuits, and Platforms and Systems.

Regarding Destiny 2 Downtime and Future Updates

Maintenance and downtimes for Destiny 2 are usually due to major content updates to the game and the frequent ones are usually just small hotfixes that either change or remove content.

Bungie does not do weekly maintenance for the game so expect announcements way ahead of the schedule to let players know before the downtime.

Vow of the Disciple: