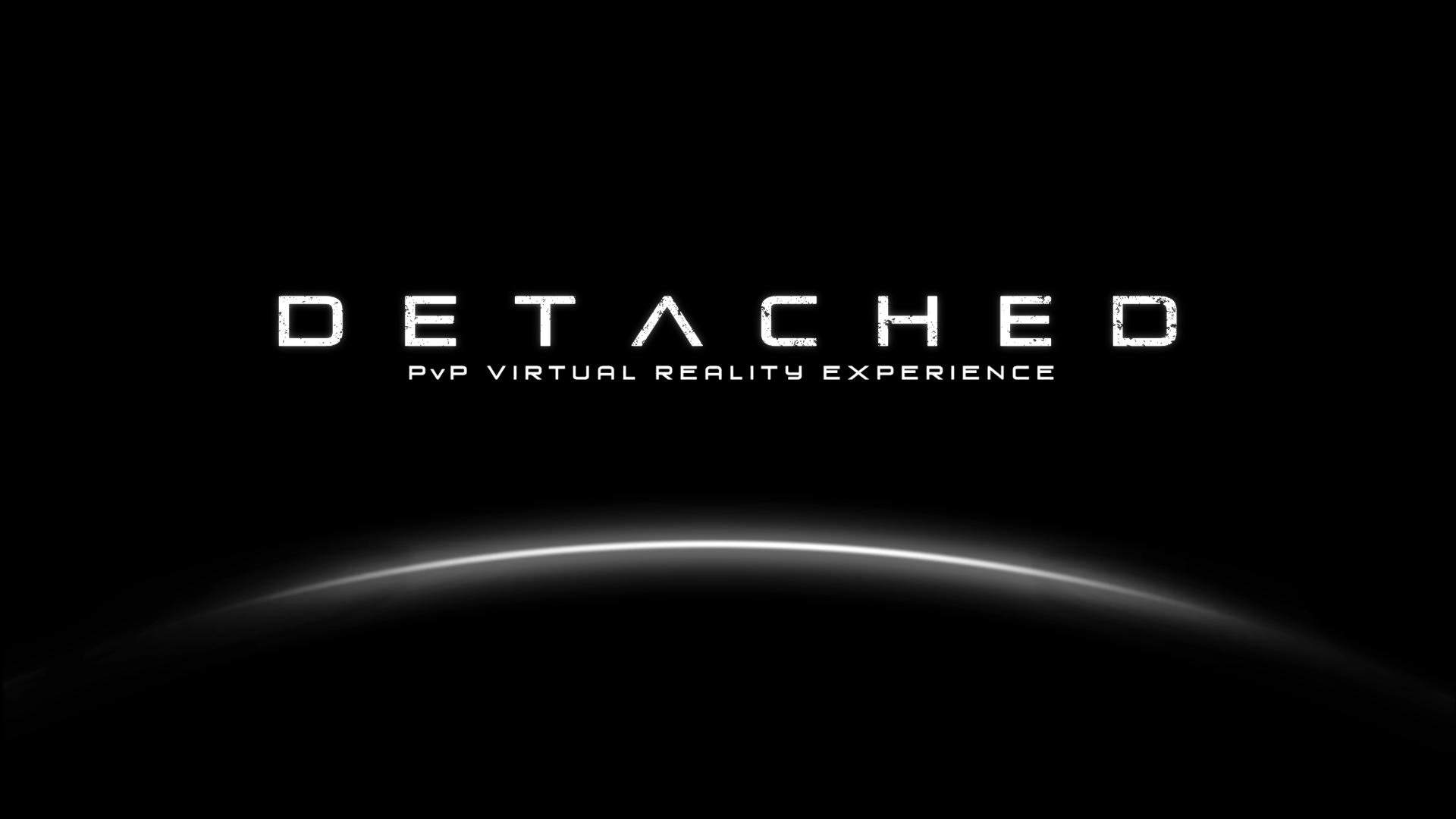 After the game’s debut on HTC Vive and Oculus Rift, Detached, developed by Anshar Studios, will appear on PlayStation VR on July 5th. The title on the Sony platform will be available for $24.99/ 24.99 EUR.

Detached has received great opinions from players who have appreciated the amazing quality of the graphics, excellent immersion and unprecedented freedom of movement compared to other games. Game developers set one main goal – to create a game aimed primarily at the most demanding players that expect extreme sensations from VR games.

The shuttle, Big Zoe, is the perfect place for scavengers looking for space scrap – no self-respecting brawler would pass on the opportunity. You’re unlucky though, because you’ve been left to fate; fighting for oxygen supplies and remnants of fuel. The only thing you can do is rely on the advanced modules of your EVA suit and move on, exploring the other areas of the abandoned space station. You must find life capsules at all costs, but that’s only the beginning of a hard struggle for survival…[/alert]

Detached is already available for Oculus Rift and HTC Vive, the PSVR version comes out on July 5.