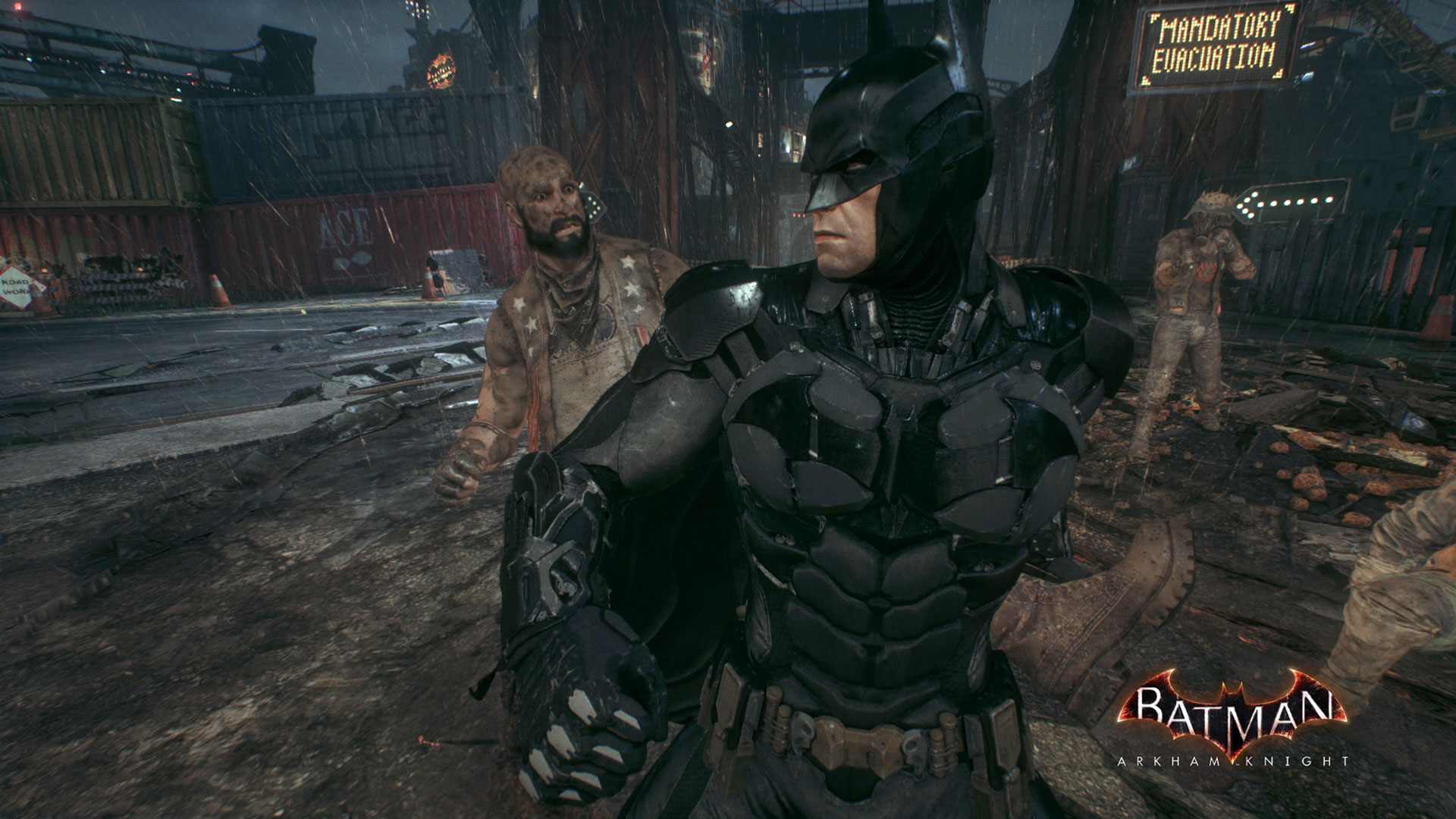 Streets filled with crooks destroying anything in their sight. Drug dealers, mercenaries, rapists, serial killers, you name it, they control the city. When everything is done and all hope is lost, people from Gotham City fled from their beloved homes for safety. Even the Gotham City Police Department is struggling to keep everything at bay, so they turn on the floodlight with a symbol that every dangerous man in the city fears to call for help. It might be the final night for Gotham or will there be salvation?

Police Commissioner, Jim Gordon, you probably heard of him from the first Detective Comics and the live-action television series Gotham, confronts the Dark Knight in need of help. The Dark Knight, the Batman, who relentlessly puts his life on the line for others, is the last hope for Gotham City and its people. He’s the only person that Gotham needs right now, and the Caped Crusader fights his way through every corner of Gotham City to save it from the brink of destruction.

Scarecrow, Penguin, The Ridder, Two-Face, Harley Quinn, and other deadly enemies that the Dark Knight aggravated and humiliated are finally looking to see the end of the hero – the savior of Gotham. With the death of the Joker, and all others who he thinks lost their lives for him, Batman is riled up with regret and guilt. As he faces the treacherous villains of Gotham, Batman isn’t alone. Tim Drake, Barbara Gordon, Nightwing, Alfred, Lucius Fox, and Catwoman, all of them are there to give a hand to the lone hero. 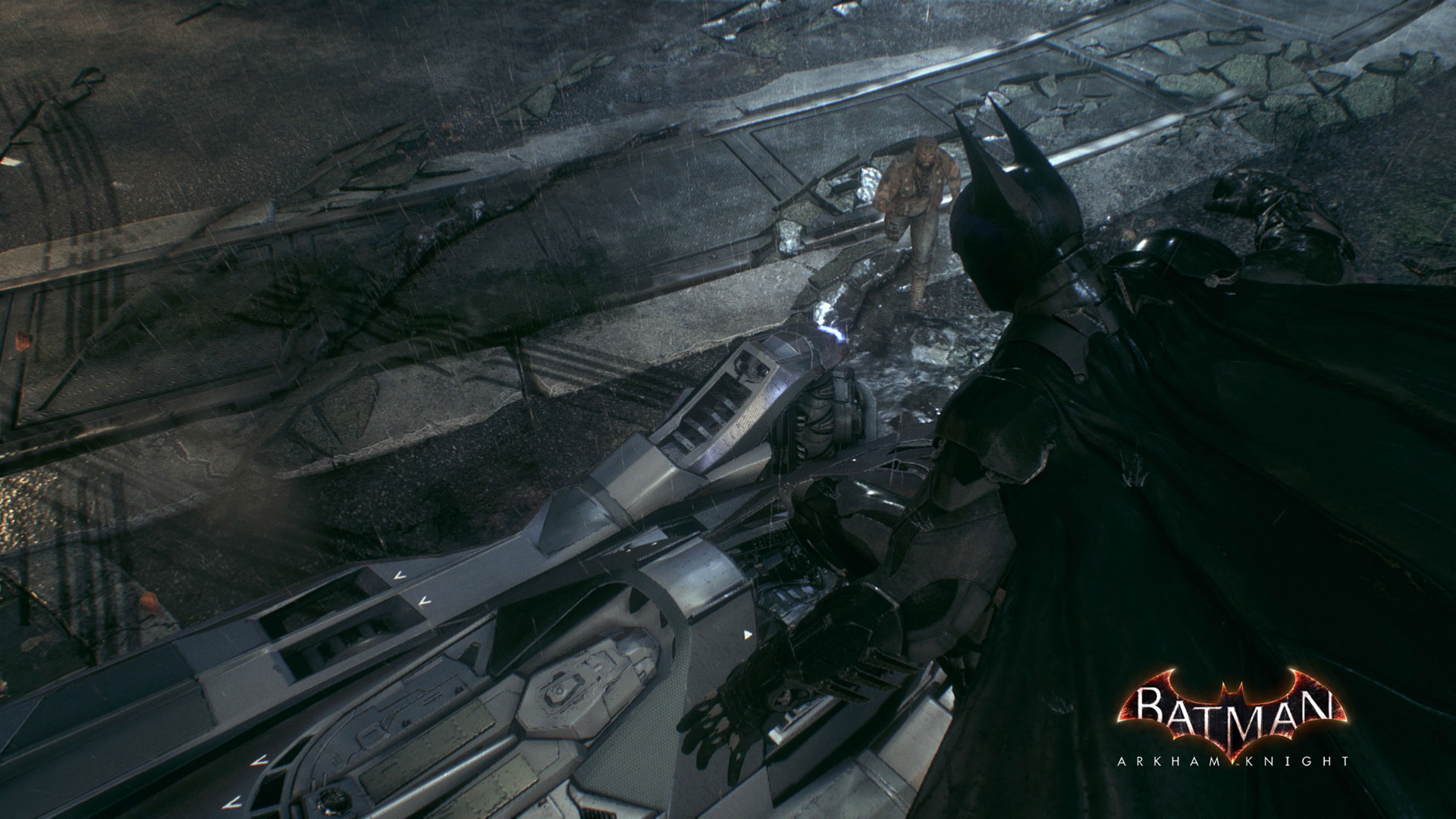 Going back to the streets of Gotham City in this cold night and thrill-filled action with Batman, it was time to hit that 100% completion rate – to get the real Knightfall Protocol – and this time it’s going to be on the PS4.

I bought Batman: Arkham Knight for PC when it launched back in 2015. It was when I got greeted with technical issues, the publisher decides to pull the game out from Steam due to its severe problems, and all of us in the PC Master Race was promised with a fix – a solution to the optimization problems that the game had. But no. After months of attempts by Rocksteady to remedy the problem that Iron Galaxy Studios brought, the main studio who made Batman: Arkham Knight failed to save the city — I mean the game. DLC and other contents were offered for free as an apology, as well as full refunds. Nonetheless, I got to finish the game but not at 100%, it was a daunting experience with all of the issues in the way and I never felt cheated in my entire gaming life. And until now, the PC still holds the same problems. Batman: Arkham Knight on PC is already unsavable. 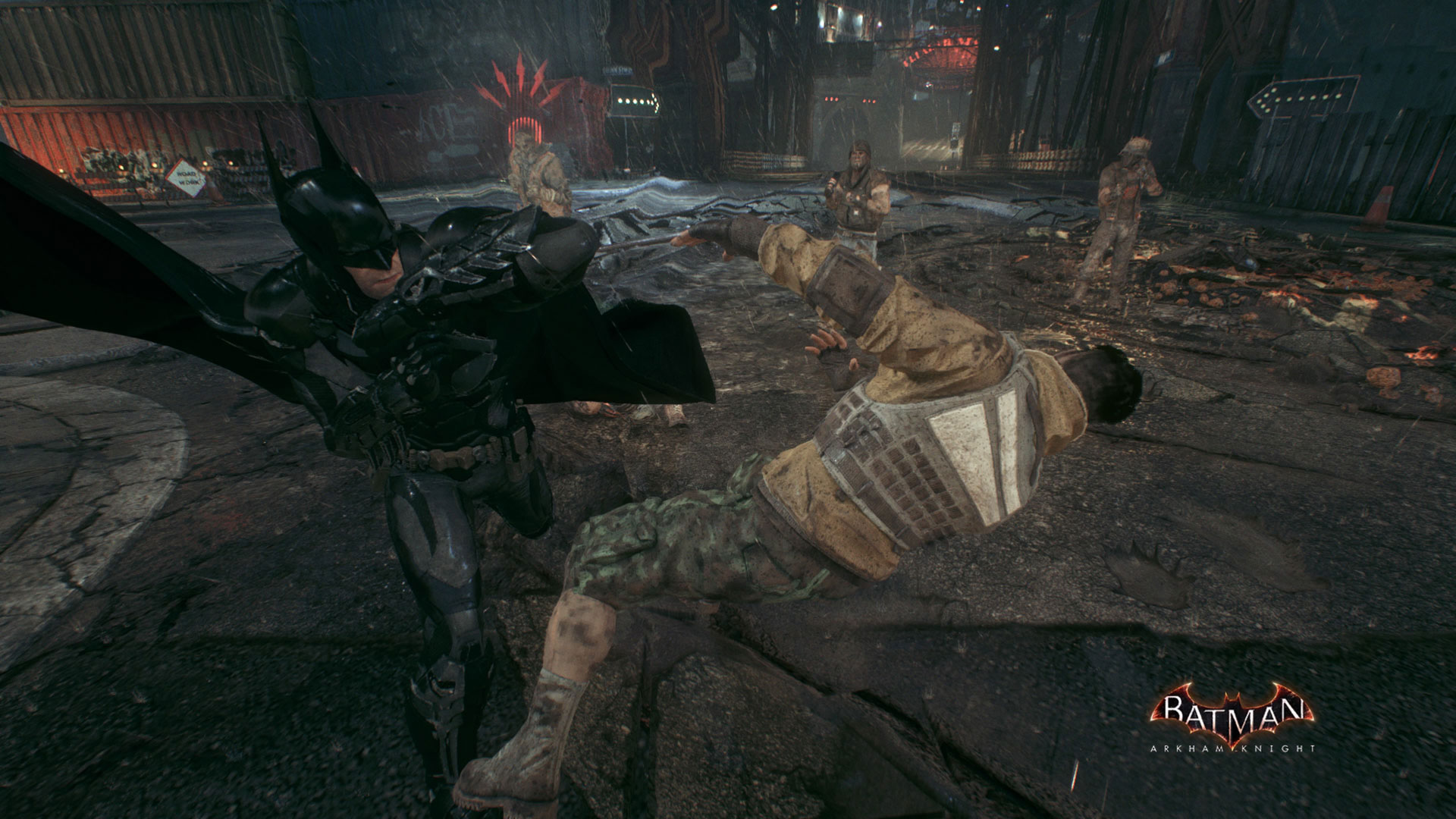 While the PS4 and Xbox One versions didn’t have this kind of problem, after almost 3 years I decided to get Batman: Arkham Knight on PS4. A question arises: why didn’t you buy it on the PS4 when it came out, then? At that time, in June 2015, I haven’t decided to pick up a PS4 until September 2015.

And now, with issues out of the game, I get to finally experience a smooth and fluid Batman: Arkham Knight. Fast-paced combat and combo-filled fist-fights are what the Batman: Arkham games were known for; even Monolith Studios’ Middle-earth: Shadow of Mordor took a great deal of inspiration from the Batman: Arkham series for its entertaining combat mechanics. In addition, for those who didn’t get the game yet, you’ll be able to drive the Batmobile with canons to take out heavy AI-controlled tanks and rubber bullets to knockout goons or do car chases in side-missions. 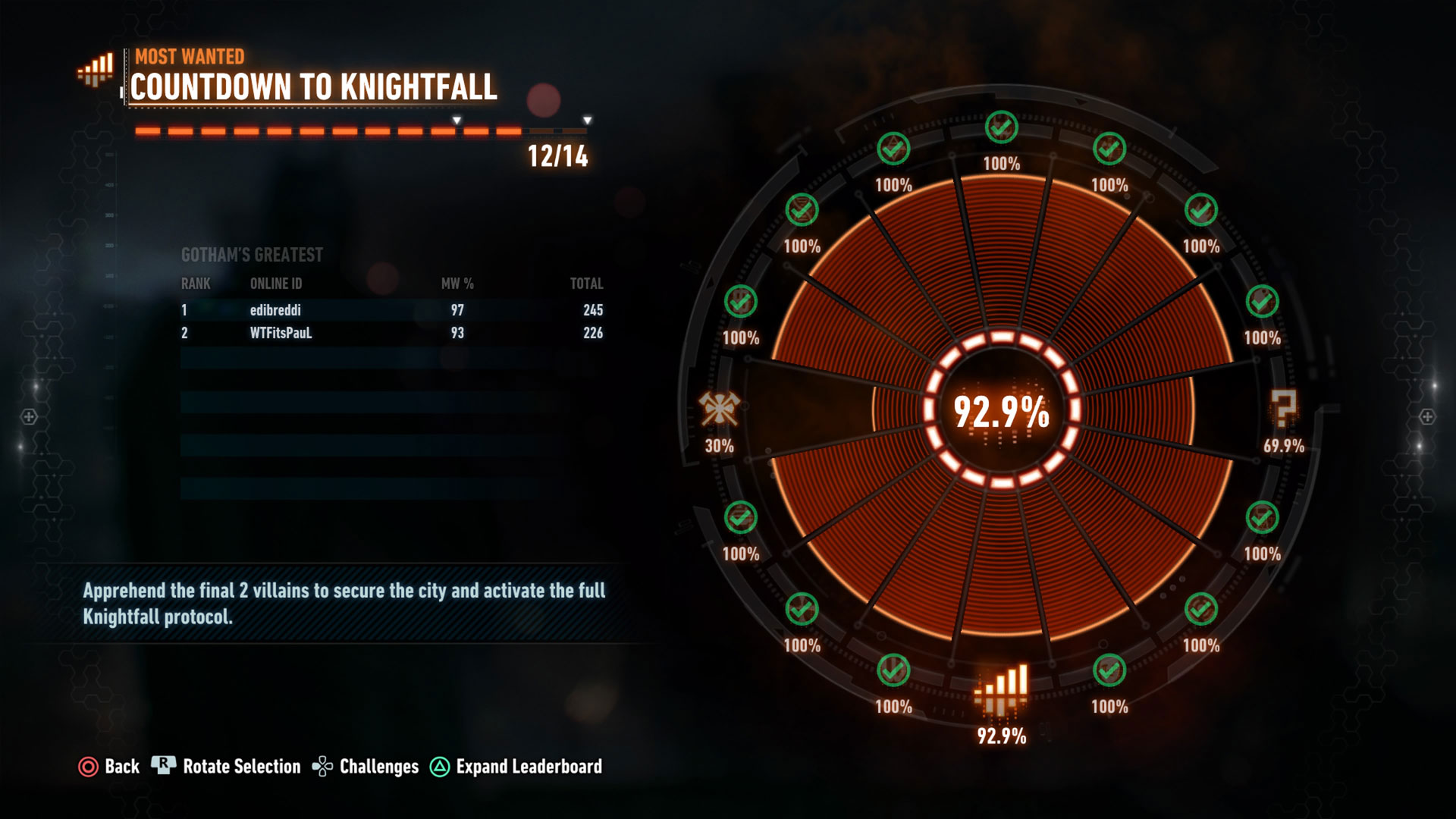 I started Batman: Arkham Knight in Hard Mode to put in more fun factor and a little bit of challenge, and with my prior experience in the previous Batman: Arkham games, I’m pretty much confident with what Hard Mode had to offer. Beating 25 goons at a time was definitely satisfying especially when you get over that 65 combo meter mark. As you’re also offered with the Fear takedown mechanic, taking out henchmen by surprise gives you that ‘umph!’. Fortunately, I’ve finished almost about everything including the main story. I’m about 92% in my overall progression. I’m left with are Riddler’s Trophies and his other challenges and saving all those firefighters.

For some, replaying games can be a waste of time since there are new games to play like God of War, Far Cry 5, and Ni No Kuni II. Well, aside from being a Batman fan and having that nostalgia factor, replaying old games can still be entertaining and it freshens up your knowledge about the lore, story, and even discover secrets that you’ve never found before in your first playthrough. Batman: Arkham Knight’s fantastic story, the finale of the Dark Knight, and superb combat mechanics, you’ll never regret playing the game again for the second time – the third time – or the nth time. And if you want to get more out of the game, get the Red Hood and Batgirl story packs as they can give you things about Rocksteady’s Batman: Arkham universe.

All screenshots captured using Photo Mode on a PS4 Pro.