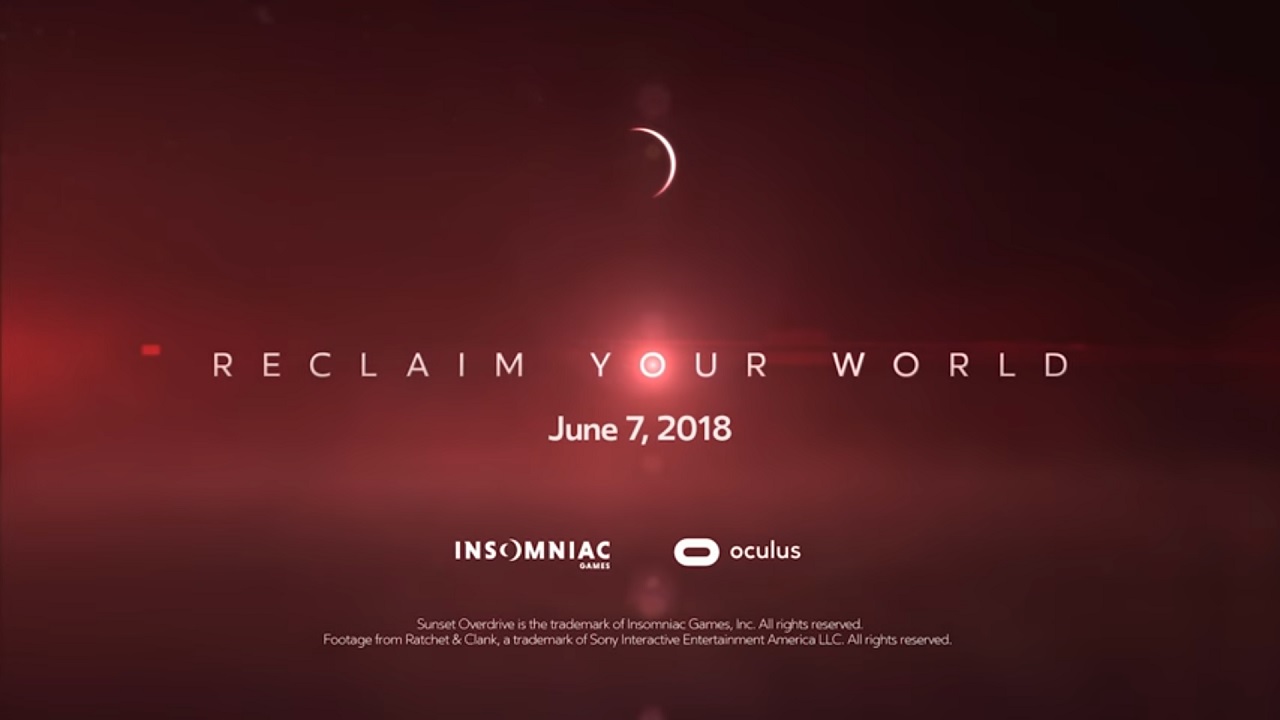 Game developer Insomniac Games recently released a new video called Reclaim Your World. It showcases some of the studio’s story as a game developer, and a game was also teased.

The video showcases the studio’s evolution as a game developer from start to its present form. It is a good way to show how they strived hard to come to this point. By the end of the video, it showcased a new sci-fi VR game for the Oculus Rift, which all details will be revealed on June 7.

The developers want their community to be involved in the development and evolution of their new title. With this, they can get more ideas that might be included in upcoming games.