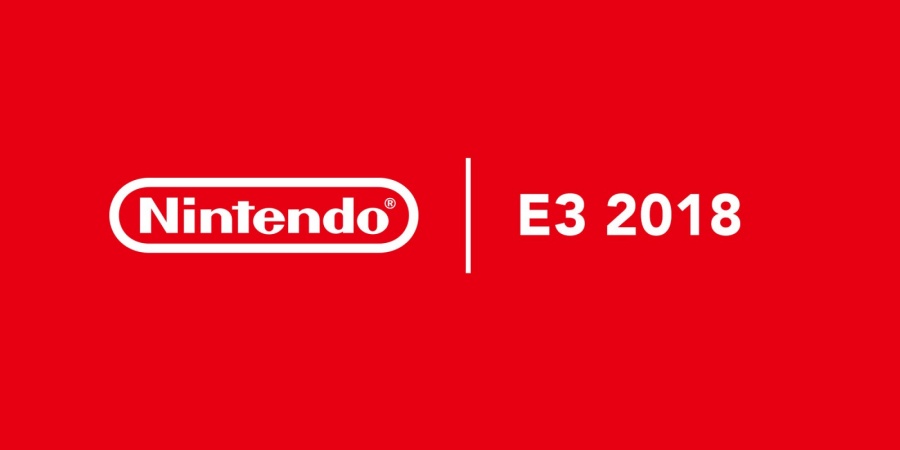 It’s 2018 and so another E3 is just right around the corner. During E3, however, unlike other publishers, Nintendo likes to do things differently than the competition. There’s still hype and surprise announcements to be had, but just without the bodacious conferences that Sony and Microsoft have every E3.

Nintendo have a video presentation scheduled this June 12, where they’ll show off Switch titles for this year, especially the much awaited Smash Bros. Aside from that, though, there isn’t much else officially known about the other titles to be shown. All we can really do is just speculate on what is to come and set our expectations.

Earlier this year there were details given out on the heavily postponed and alluring online service for Switch. All we currently know is that it will cost $19.99 for a whole year, which will give you access to online multiplayer and every month you’ll get a selection of NES titles, with some added online functionality. We don’t know if the titles still have the monthly time limit that was talked about during the launch of the Switch or if it will follow a model similar to Netflix. Either way, Nintendo will hopefully elaborate more on the topic and perhaps add a bit more incentive to get the service, since the NES titles seems a bit limited compared to the previous Virtual Console library we once had.

A lot isn’t known about what exactly this is; all we have is a logo and a brief teaser of the roster covered in shadow. Rumors and speculation are circling around, where it could be either a brand new title or a deluxe edition of the Wii U version that includes all the DLC, similar to Mario Kart 8 Deluxe.

This new iteration will be a short turnaround compared to the gap we had between Super Smash Bros. Brawl and Super Smash Bros. Wii U, where the wait was six years. Although the Wii U title released in 2014, the final DLC characters released on February 3rd, 2016. A lot of balancing goes into the characters, so we can expect that main development finalized after that release, which gives us a two year turnaround between titles. It would be more of a logical stance to take the belief that this is going to be a deluxe version, but we never know, Nintendo may just surprise us.

Major Nintendo Directs are known for including that surprise announcement/reveal that has fans screaming and hollering with excitement. It’s safe to say that this Direct will be no different, with what that announcement could be is the tricky, but exciting, part. A new F-Zero? A gameplay trailer for the new Metroid? Or perhaps we’ll get to play GameCube games on the Switch? Who knows?

There have been rumors of Fortnite possibly coming to Switch, but that doesn’t seem like surprise reveal worthy. Aside from that, there have also been rumors of a Star Fox Grand Prix game being in development by Retro Studios and maybe even an HD port of The Legend of Zelda: Skyward Sword in the works. All sound interesting and would be great additions and shockers in the Direct, but what we really want is more details on the new Metroid game.

Those three are the main expectations to be had from the upcoming E3 presentation. Hopefully Nintendo can blow our socks off, especially since they’ve had a great track record since the launch of the Switch. All we can do now is arrange our Switch consoles in a pentagram and pray we can get both GameCube games and a new Metroid gameplay trailer because, really, that’s all we want and need.