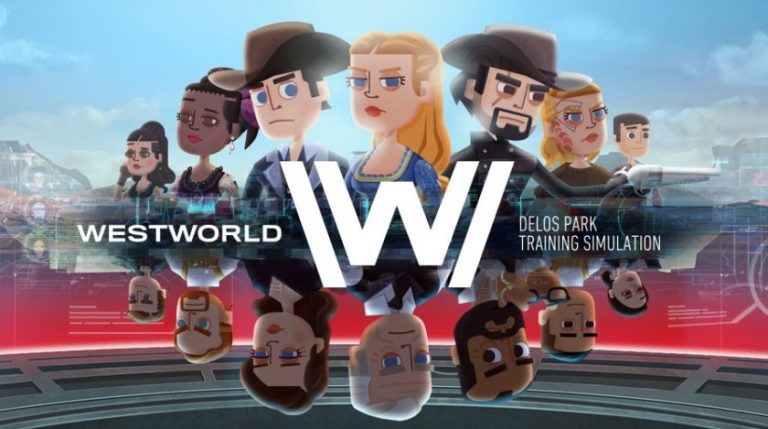 After Warner Bros. released the Westworld mobile game, Bethesda is now taking legal action against them for its alleged use of the Fallout Shelter code.

The mobile game is based around one of the most popular TV series right now called Westworld. It allows players to make their own version of the theme park and fill it with guests and hosts. The issue was that it had so many similarities and even the bugs were similar before Fallout Shelter was patched.

In a recent report, the game publisher Bethesda Softworks immediately filed a lawsuit in the Maryland US District Court against Warner Bros. and its developer, Behaviour Interactive. They sued them over an apparent copyright infringement with the studio’s own mobile game, Fallout Shelter.

Here is their provided statement to Variety regarding their pursuit of legal action:

Bethesda Softworks has today filed a complaint in U.S. District Court against Behaviour Interactive and Warner Bros. for copyright infringement, breach of contract, and misappropriation of its intellectual property. The case arises from Behaviour’s development of a ‘Westworld’ mobile game for Warner Bros. Behaviour had previously worked with Bethesda to develop Bethesda’s hit game, ‘Fallout Shelter,’ and under that contract, Bethesda alone owned all resulting intellectual property, including the game’s copyrighted code. Behaviour illegally used the same copyrighted source code from ‘Fallout Shelter’ to develop ‘Westworld,’ and copied Fallout Shelter’s game design, art, animations, gameplay features, and other elements. As a result of Behaviour and Warner Bros’ unlawful conduct, ‘Westworld’ is a blatant ripoff of ‘Fallout Shelter’ with largely superficial, cosmetic changes. Bethesda will vigorously protect its legal rights in the valuable intellectual properties it owns, and take legal action whenever those rights are being infringed.