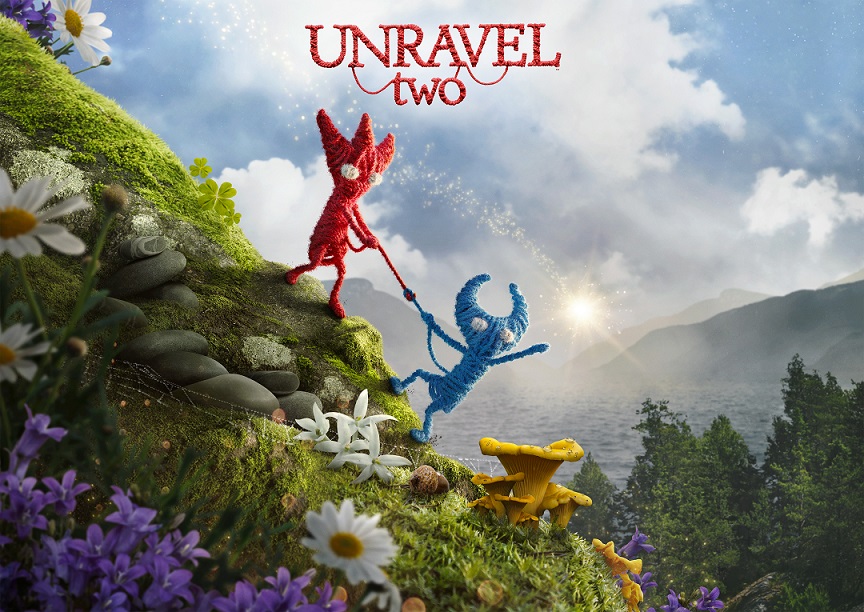 If there’s one thing animated cartoons have in common, it’s that even the most inanimate of objects could spring to action, go into adventures, and teach viewers random life lessons. Then last year, we were introduced to Unravel, starring Yarny, which is a yarn. Yarny is actually even more expressive than other human characters. Nobody expected a yarn to hold so many emotions in its own puzzler-platformer. What more if there’s two of them? 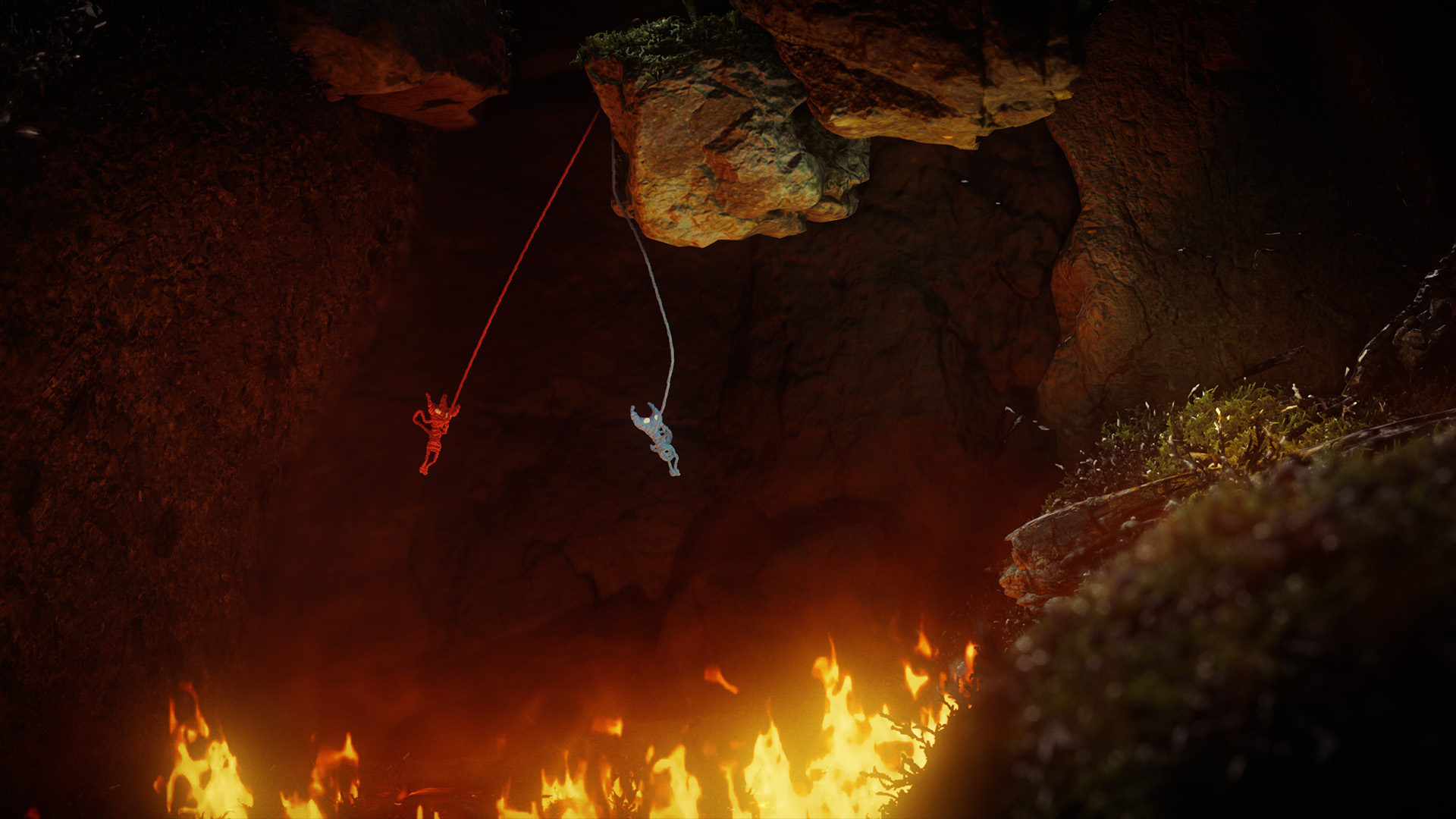 The first Unravel follows Yarny as he explores inside the photographs in a house, with the memories behind the pictures serving as levels. In this case, Yarny is the red thread that connects the past to the present, visually telling a story of love and decay. But then again, that could only be my interpretation. Heh.

However, even with great set pieces, storytelling, and character animations, the first Unravel failed to impress me with their platforming capabilities. This is where Unravel 2 shines.

Unravel 2 not only features one Yarny, but two Yarnys. Although the levels can be beaten alone (as what I did most of the time), it’s way more fun playing the game with a friend. Playing solo lets you quickly interchange between the two Yarnys. To set the hassle aside, the developers also let the Yarnys give each other piggyback rides. This way, the puzzles don’t get to be taken twice.

Like its predecessor, Yarny’s abilities are still intact, with the addition of swinging off each other while the other Yarny stands on top of a branch or some other higher ground.

No way am I trying that with a friend. Again! Not because the game is designed to end friendships, but because I’m way too evil. You see, when the other Yarny swings off of my Yarny, I wouldn’t think twice about dropping the second playoff to their doom. I swear, I’d just let go! Sometimes even take the fall so we both go down. Just ask my ex-bestfriend. *nervous laughter* 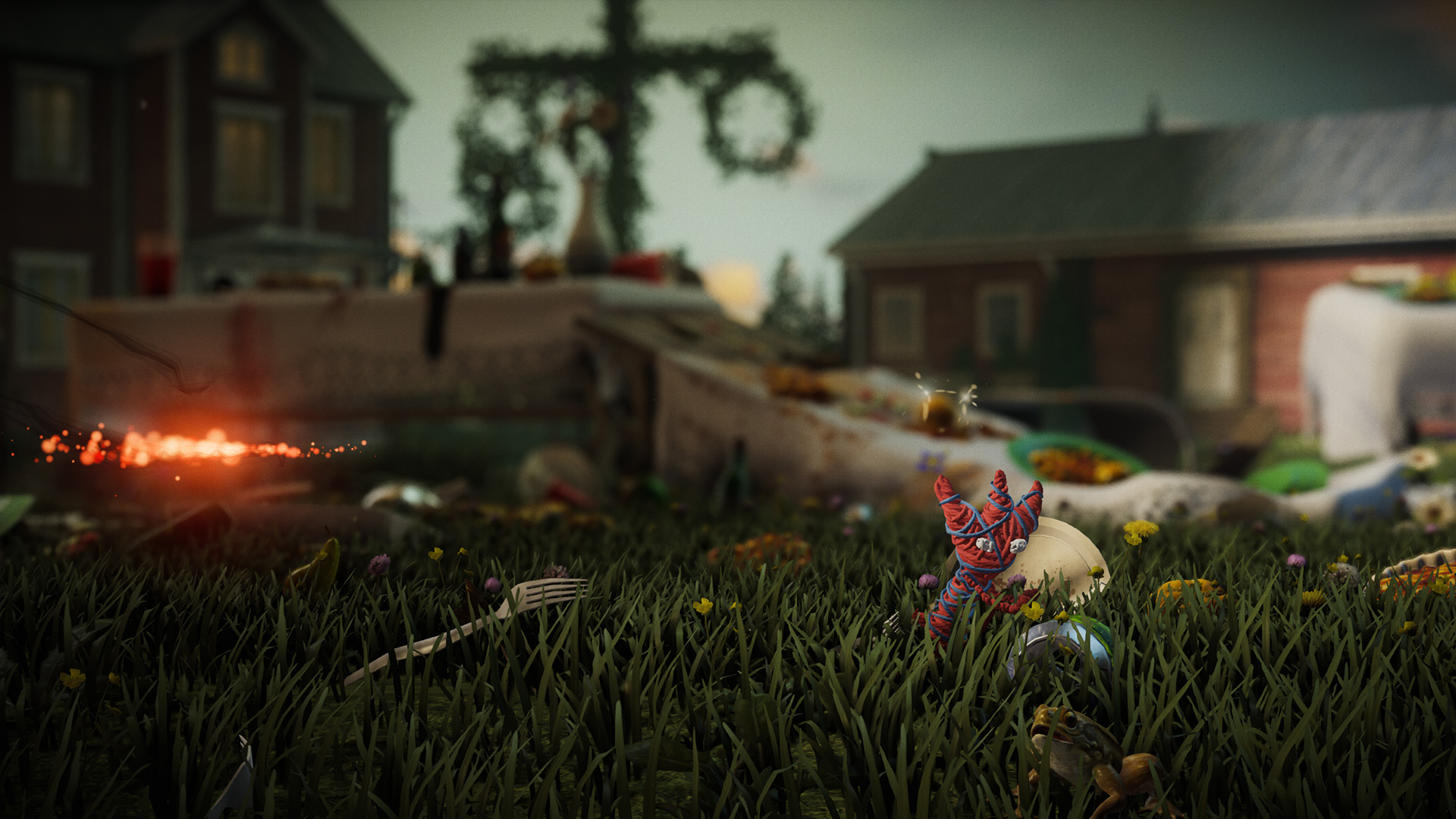 The platforming sections in the sequel feel amazing. There are fast-paced sequences and if you have a bad reaction time, you can choose to enable slow-motion option. It lets the Yarnys’ jumps be more merciful. However, trust me on this one, don’t turn it on. It’s better to feel the rush. Especially if you’re playing with a friend who’s not into platformers. So fun watching them shout with frustrations. Ahem, anyway moving on.

When the puzzles get tough, the tough get… hints? Yes, Unravel 2 has a hint system. They are vague enough not to spoonfeed the players too much, but at least it’s more convenient than getting up and searching for a walkthrough, right? Especially if you’re too lazy to click the youtube app or something else on your phone. Even with the hints, the developers clearly still want you to think. Then again, that’s what hints are.

The levels are even more gorgeous than the first, incorporating more interactions with background and foreground elements. The Yarnys’ sizes make a really good perspective.

Speaking of the Yarnys, in Unravel 2, they can be customized the way you want. Going through levels unlocks different shapes for your Yarnys’ body parts. Heck, you can even change their colors. Here’s to hoping they won’t release ridiculously-priced DLCs just to gain extra moolah from fans who want to go extra with designing their own Yarnys. Like that certain horse armor DLC from that certain game. 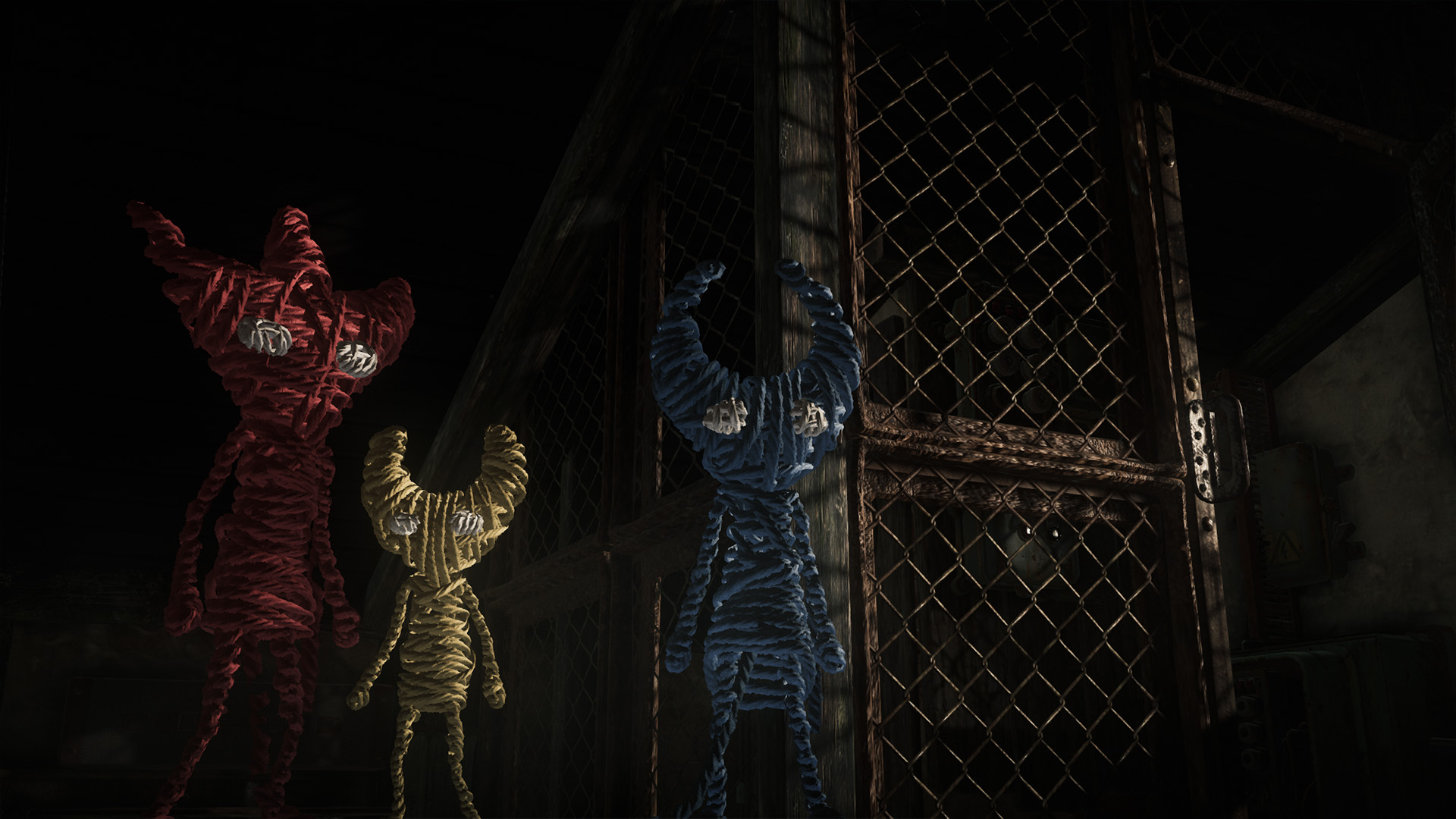 Coldwood Interactive have done a great job on the platforming sections of Unravel 2 (my cravings from the first game are greatly satisfied). However, they failed to make the story as magical as the first. This time around, the Yarnys see two teenagers escape a home to go on have fun, while also sometimes being in danger.

There isn’t much to say about Unravel 2. It’s a lot more like the original, only flipped. The platforming’s better, the emotional story isn’t. The only difference is adding a second playable character, but everything can be finished by playing alone.

Like the first game, Yarnys explore a hub world (this time a Lighthouse) and enter pictures to play a level. There are seven story levels in total, each within 20-ish minutes. Additional challenge levels open up once you finish the main campaign. Oh, and it’s also done by about five hours or so.

Unravel Two - Review
Score Definition
When the issues of a game are rolled and stomped by its greatness, then it’s something to invest on if you have some spare.
Pros
Better platformer than the first
Can be finished solo, but also fun with a partner
Cons
Sometimes repititive and boring, especially the early levels
Story not as emotional as the first
8
Great