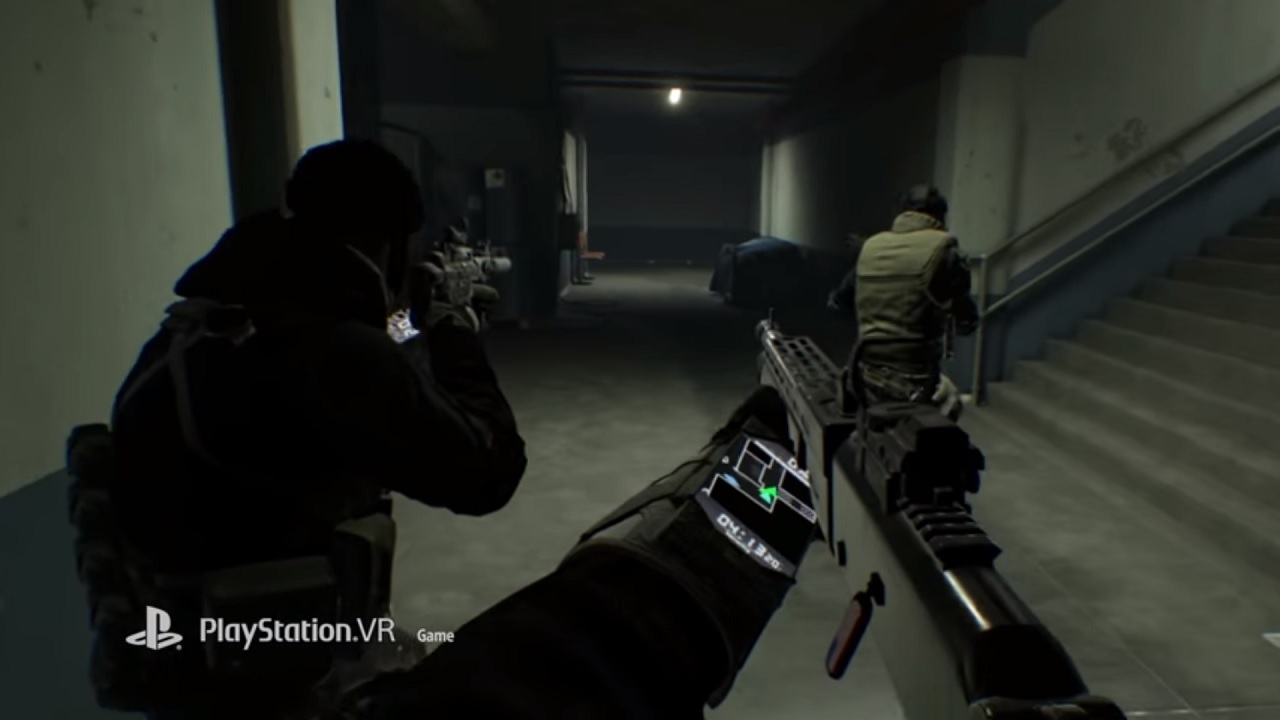 Shabestari revealed that their VR game will be released this coming Aug. 28. This will be a 4v4 team-based tactical PS VR shooter. Players will have to use teamwork, strategy, and different kinds of equipment to get or protect a cache of sensitive data.

The creative producer revealed a special pack for those who will pre-order the video game. Here are the exclusive items that they will get:

The best content of the Zero Hour Pre-order pack is the ability to get Contractor ‘Texas,’ which is also known as Sarah Wells on the first day. She has a unique skill that lets her take lesser damage from bullets.

The game will be available digitally at the PS Store and physically at retail stores as well. They are also releasing a PS Aim bundle that will include the controller. It is also available for pre-order starting today.

To celebrate the reveal of the release date, the game developers released a new gameplay trailer. Viewers will get to see the role of a mercenary Contractor and work with the team to attack or defend mission areas. They will be communicating with their teammates, and get to fight with teamwork.

Players will be equipped to their preference: assault rifles, shotguns, C4, grenades and more. Missions will be held in certain parts of the world, which are nine map locations in UK, Russia, and the Middle East.

Check out the gameplay trailer below for the whole action: